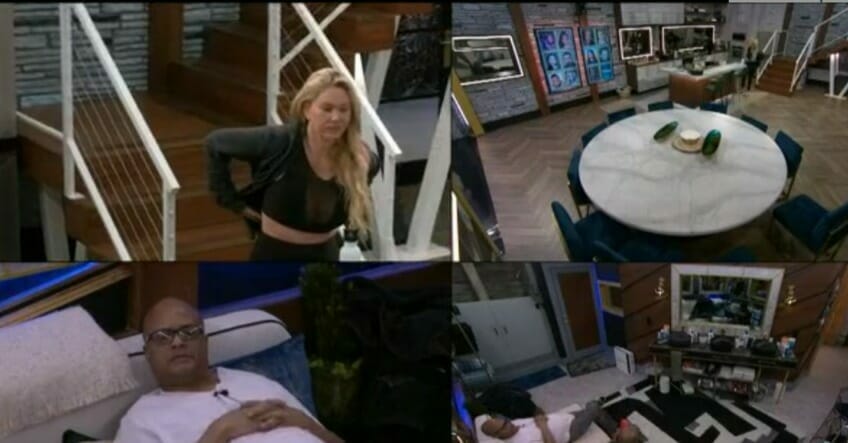 Look at that, Kattan was apparently the peacemaker of the house because everything has gone up in smoke since he bobbed his head right out that door last night.

Let’s summarize the ‘week’ (I put it in quotes because in the Big Brother world, a week is always nom to eviction. Not a calendar thing.

So Miesha won HoH and went right after her target Carson.  She nominated him along with Cynthia.  Shanna comes along and knocks out the veto win and she’s tight with Carson so she saved him.  This is also presumably why Kattan bounced because he was likely willing to stay for one more eviction after begging to go home last week but the house was like ‘nah dude. You’re here until we let you go’. So Chris was all like ‘Hey, most people may have forgotten who I am, but I still got some millys in the bank and don’t need to deal with this shit’  (my words, not his).

He then pulled this and left the house

(I really don’t think Chris had a problem with anyone in the house. The dude actually seemed like a genuinely nice guy from what little we saw of him on the feeds, I just like making jokes)

Alright, back to the story….

Now it’s time for Shanna to use the veto so as I mentioned, she saved her pal Carson.  Miesha was all like “oh I see how it is, you save him? Well I’m gonna nominate Mr Backstreet’Sync and say ‘bye bye bye’ to him”.  So Chris hops up on the block and feeds return.

Well, as the house was settling down from this, it seems Cynthia tried to campaign to Todd who was all ‘hell no I ain’t voting for you’ that set off a screaming match. A screaming match that was of course cut from the feeds, but they did briefly allow us to hear Todd cursing her out before he entered the bathroom and vented to the guys.  He says Cynthia was acting all ‘gangsta’ and she don’t know who she’s messing with (what choo talking bout?).

Things cool down a bit and Todd explains how he’s basically still pissed that Cynthia voted him out in week 1 so he had no intention of staying loyal to her. Miesha keeps asking him why she was so pissed because Todd never gave her his word nor did she expect Todd to vote for her (according to Todd), but she’s just trying to be gangsta.

Meanwhile, Chris is taking all this in 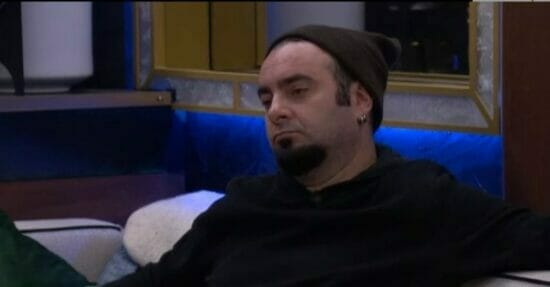 Miesha continues and says Cynthia is upset Todd gave her his word even though he didn’t give her his word so she’s trying to figure it all out. Feeds cut.

After some more back and forth, feeds go down for good.  This is not at all surprising as they refused to show fights in the 2nd season and quickly cut away from fights last summer.  The live feeds are becoming trash but I’m not going to rant about that because you all have heard it before. You know my feelings about the feeds. When I finish my re-design, I’m just going to have one link to the feeds for easy access but I’m not going to have a single banner trying to promote them. Pushing live feed sales on viewers is how they expect us to make money but I can’t push a trash product.

Feeds did eventually return to a quiet house but expect them to drop again at any hint of drama.  I wouldn’t be surprised if they cut feeds away from Todd and Cynthia any time they’re in the same room together in the event anything happens.  But that’s the update for the day!  Another potentially good season ruined by productions censoring. 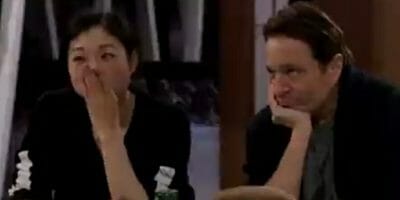 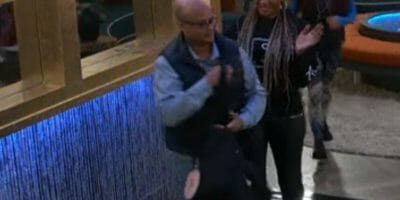 Celebrity Big Brother 3 – Down To Three
3 months ago 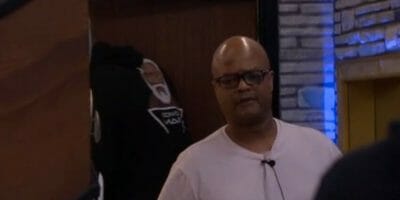