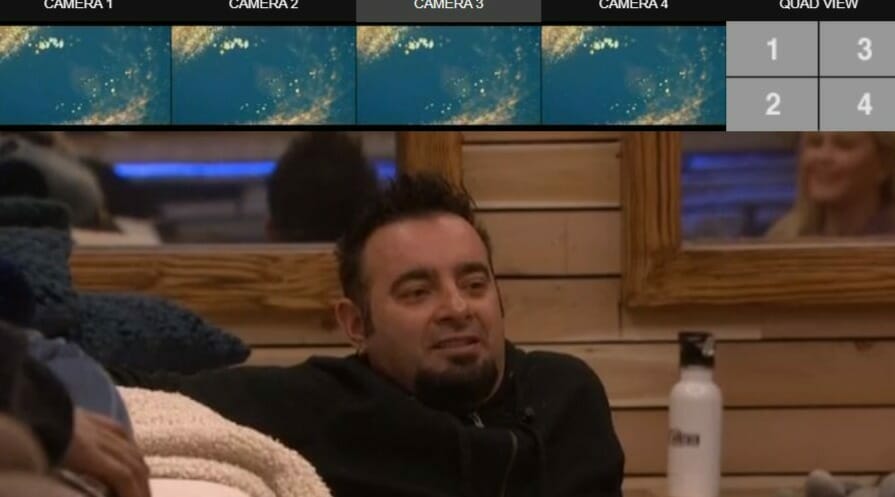 I don’t even know where to begin because I’m trying hard to not just make fun of this cast but wow.  Can someone raise their hands if they are not in an alliance together?

I will say, however, is every season there are like 2-3 people who would be excellent on regular Big Brother and Miesha is definitely one.  Hard to tell the others so far but Mieshi is there to play.  She’s over here banging out comp wins, backdooring players, and trying to throw in some strategy.  Now keep in mind, when I compliment these guys, this is celebrity-skewed.  By no means do I think Miesha would do well in the real house. Shit, she’s playing way too aggressively too soon which will be her cause of eviction. But, she’s come to play and I always support that.

With that out of the way, that brings me to the potential winners of the show:

I will be shocked as hell if anyone else wins this season. I’m not even sure if Lamar or Kattan really know where they are right now. Teddi and Mirai could have a chance if they weren’t the early targets. And Shanna, Todd, and Cynthia are just kind of hanging around.

Regarding house updates, it’s hard to tell how things are. They are not really talking much about it but it does sound like Carson was saved by the veto (sounds like he could have won it) and Teddi is the replacement nom as expected.  Feeds only went up about an hour or so ago so I’m sure I’ll know more in tomorrow’s update.

How did you like the first two episodes so far?