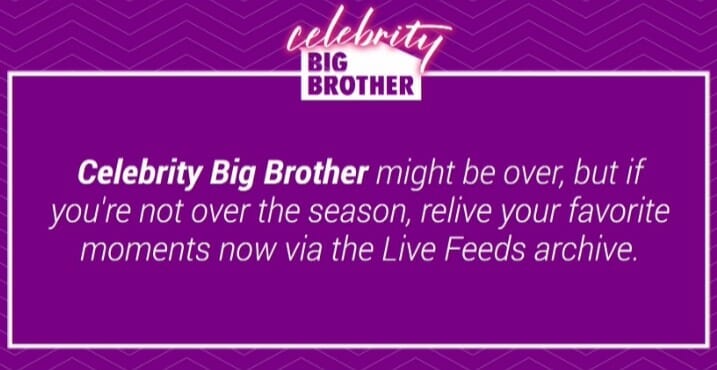 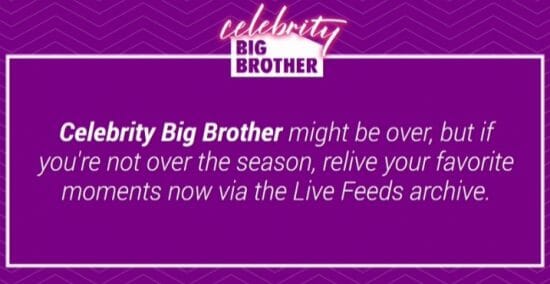 I don’t think I’ll ever get used to the speed of that series – assuming it ever comes back. Three weeks is just a blur. The game is barely starting to warm up in a normal season. Shit, the only things I’ll really remember about this season are the quitters and Marissa talking all … day … long.

Tonight on the show, we’re going to see Mark, Ross, Marissa, and either Omarosa or Ariadna compete for that final HoH spot where they will then decide to evict two of the remaining houseguest which will leave the house with the final 2. Surprisingly, assuming all come back, the jury will actually be the same amount of people in the regular season (nine), so the biggest difference will be the lack of ‘forgotten’ ones who they drag out on stage and talk to for 3 minutes before moving on (ie, the first few evicted).

It’s really hard to predict who will take who because of the shortness of the season. Here is what I assume will happen depending on the HoH winner…

Basically, the only person who will almost certainly have to win her way into the finale would be Omarosa as nobody is taking her (despite actually being one of the easier ones to beat because she’s not particularly well liked). Ariadna will also likely need to win herself in but there is an outside chance Marissa or Omarosa take her.

Mark has the best chance to see the final 2 no matter what happens, but we’re almost certain to see a combination of Mark, Marissa, and Ross as the final 2. I just don’t think Ari or Omarosa will be sitting there so expect two out of those three listed to be in the finals.

Don’t forget, I will be back for Big Brother 20 which is coming out this summer. I will also be able to focus more on it because I’m going to be taking a lot of time off like I normally do.

With that said, here are some updates from tonight….

Down To 5 – Remainder Of Season Plan
4 years ago 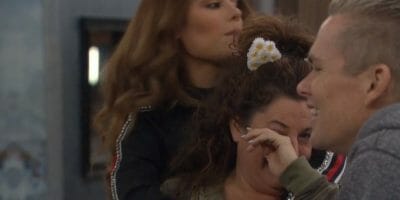