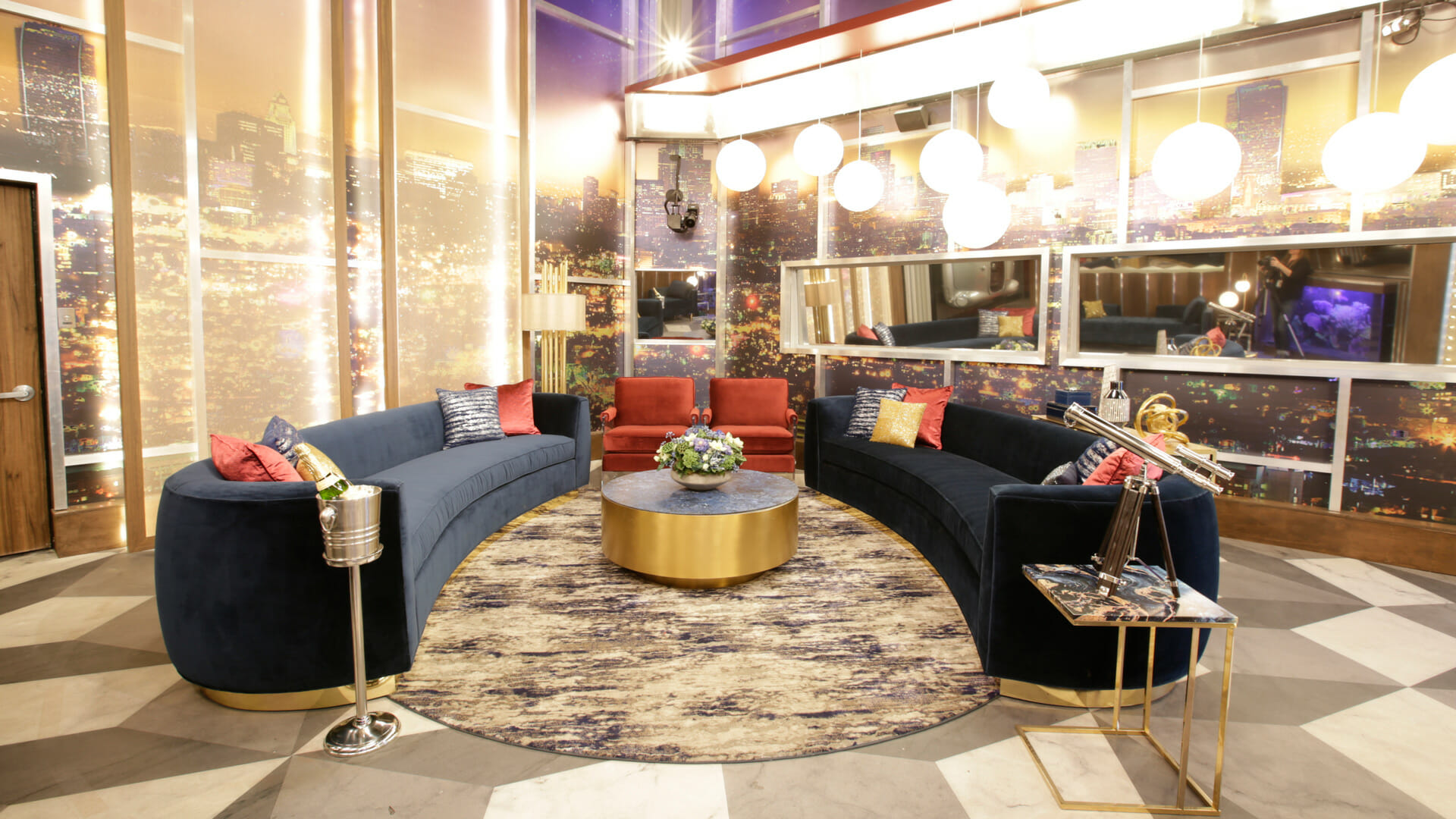 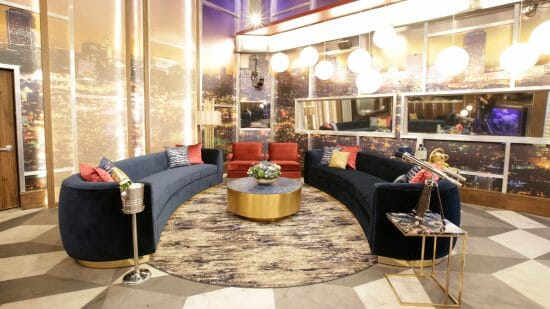 The big house reveal is already upon us and there are quite a few changes this season that big fans may notice.

The theme is obviously a Hollywood theme because they need to keep the F-list celebrities feeling at home, but I will say they put a ton of work into it considering the house will only be used for a month. Here are some things I noticed from these photos….

This means I expect at least 2 people to be evicted every week and a huge portion of the time they will be competing in some type of competition. It looks like they will never get access to the pool, but they will be able to use the hot tub. All the beds are a good size and there are 8 if you include the HoH bed. This means not much doubling up on the beds like they force regular houseguests to do for half the season.

Overall, it is a pretty decent looking setup and I’m impressed how much they did for such a short season.  Take a look at the rest of the photos in this gallery… 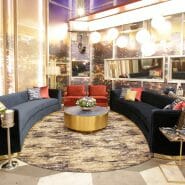