Dominic Shows Us Why It’s Smart To Throw Challenges 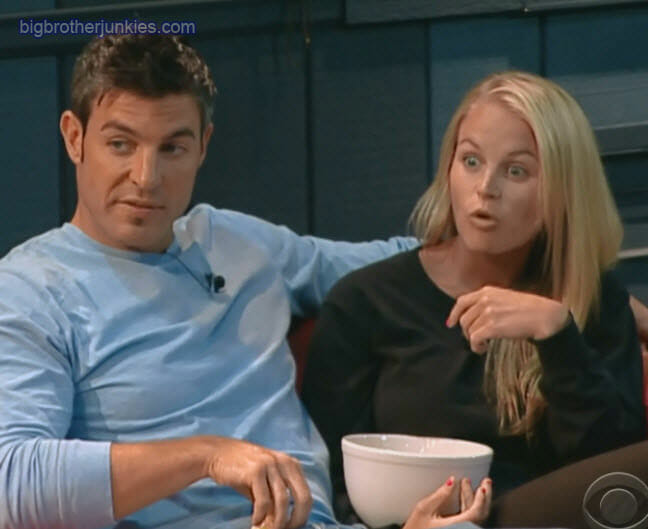 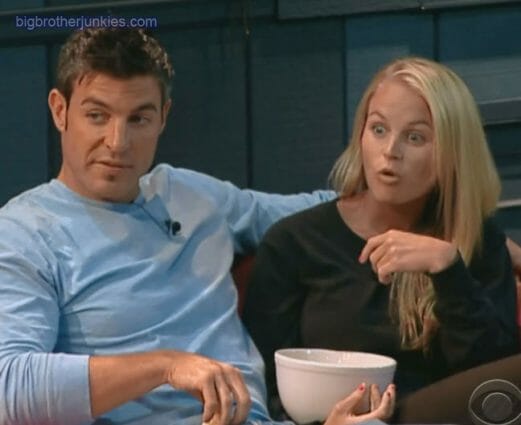 Even Jordan is shocked how dumb of a move that was

Maybe I would make a pretty poor house guest in Big Brother because I can never understand how quick people are to want to throw challenges.    I think if I went into the house, I would pull each person aside and ask them to throw the HoH competition or veto competition and odds are they will.   That has to work and nobody has tried it yet, right?  It seems every week there is someone just throwing a competition, even in the first freakin week.   You had people dropping off the bananas like 2 seconds into the challenge because they didn’t want to seem like threats. 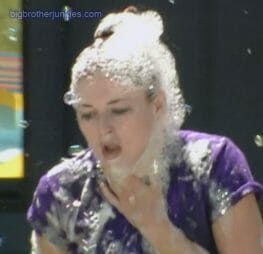 That leads us to another thrown veto competition, and this time it was by Dominic who clearly had a very solid chance at winning.  The guy was basically just throwing noodles around the pool to act like he was doing stuff, and his competition is spelling words like ‘Little’ or “Mouisturizing”.  He picked up a 9 letter word “Standings” while trying to throw it.  I’m sure he’s going to stand by his decision to throw the competition, but when he’s talking to Julie tomorrow night, I have to say winning the veto and staying in the house is more important than a fragile alliance with Rachel.

I’m a little torn on the results this week.  Despite a last ditch effort to pull together something out of his ass, I still see Dominic going home tomorrow.  While I was hoping he will stick around because he’s one of the few who actually want to play the game and not float through it, I am usually pretty happy when someone throwing a competition loses.

When you’re playing a game for half a million dollars, the last thing you do is throw a challenge, especially when that challenge keeps you in for another week.  For that reason alone, Dominic deserves the fate he’ll likely receive tomorrow. 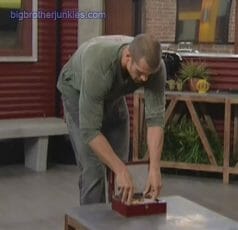 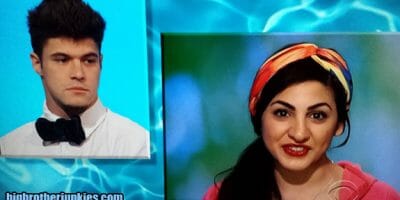