Down To The Final 5; Live Eviction Updates 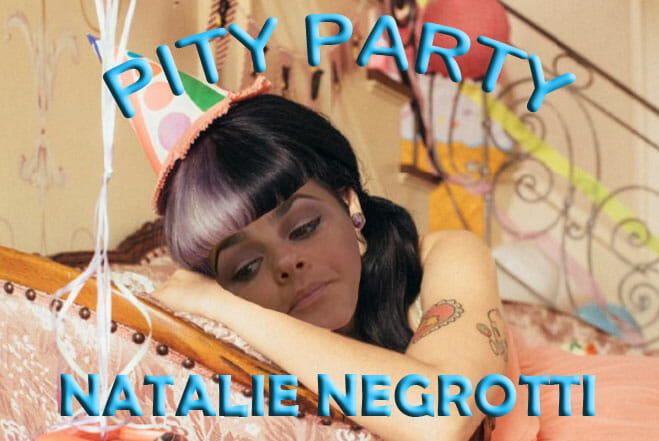 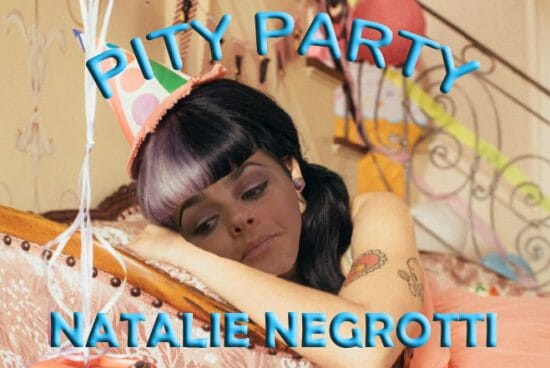 Still my favorite image of the season

Good evening, everyone!  It’s eviction night, which means JaNat will be JaNomore in just a few hours – and it will be glorious. When Natalie walks out the door (which should happen), fan favorite James will be forced to remove his head from her butt that has been lodged up there since day 1…. 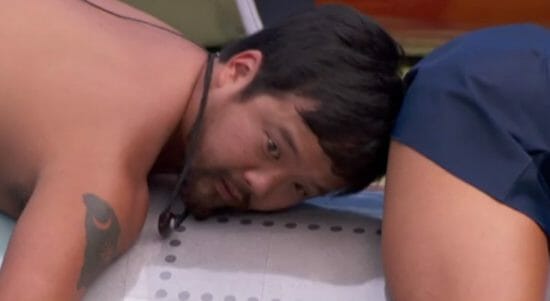 Hopefully now that he is alone, he can actually start playing the game again and have a chance to make it a bit deeper in.  While he is supposed to be the next target, it is unlikely that either group will pass up the opportunity to use him as a number to further their own game.   If they do, well, he’ll get to re-enter the friendzone in the jury house soon enough.  I hate to sound like I’m bashing James, because I’m not. As a person, he seems like a real stand up dude, and all-around good guy.  While he may think Natalie is out of his league, I think it’s opposite, and hopefully he’ll learn that soon.  Sorry, I’m ranting on a personal level, and I should stick to game. It just annoys me to see James hold her hand throughout the season, only to have her throw him under the bus the first chance she got.

On a different note – CBS is running a special promo for the Big Brother: Over the Top season. If you sign up to the live feeds, you can get one month free to check out the show!  What you need to do is click on this link, and use the code FALLACCESS for an entire month free.  Pretty damn sweet deal.  You can also take advantage of it for tonight because the HoH competition will be another endurance challenge, and it will be shown on the feeds. So, go sign up, I’ll wait….

Time for me to end this, so I can begin the live HoH competition thread. Check back