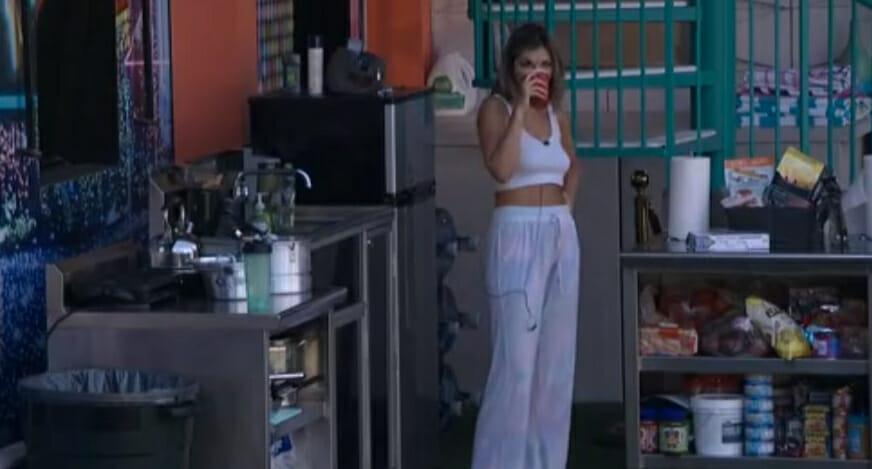 It’s a weird Friday in (and outside) the Big Brother house as the split twist happened and I have to say, well done, BB. This is probably my favorite twist in a long time, although it’s still early. It could turn out to be a dud. It’s just nice to actually see people suffer in the house other than the cupcake havenot system they have now (my schadenfreude is through the roof).

I was up until 4am (est) waiting to see the teams, but the feeds finally returned around 4:30. Figures. Anyway, if you haven’t found out yet, the sides are:

If you’re wondering, yes, the outside crew has to remain outside all week long. Sleep, eat, shower, etc. The theme is based on the Fyre Festival which was a complete disaster where guests were promised luxury but were given tiny tents and things like cheese sandwiches.

Regarding targets, the inside target is going to be Jasmine while the outside target is Joseph. Obviously, things can change based on veto or just the course of the week, but these are the early plans. Noms will likely be Monte and Jasmine with Monte as the pretend target and Kyle and Joseph on the other side.

Inside, Michael will have 100% control over who goes home because, at the end of the week, he’ll have Britt there to vote for him unless Taylor wins PoV and saves Jasmine or Monte (unlikely). The second vote becomes irrelevant because they either vote with Britt or tie and Michael breaks the tie.

It’s not as cut and dry on the outside because Terrance doesn’t have that sidekick to rely on. But he did pick the showmance which means he either has to nominate both (which he’s not doing) or risk a tie should they switch to Kyle or Alyssa.

Essentially, there is a near guarantee Jasmine leaves unless she wins veto while nobody except maybe Turner is safe on the outside.

No clue why. I’ll let you know when they come back up

Taylor says Alyssa needs therapy to make it worse.
They all agree they are just at different levels of maturity 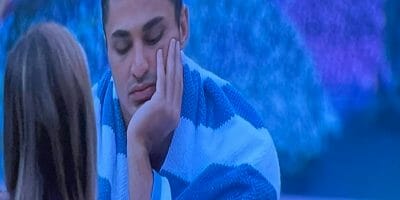 Really wishing Jasmine was outside roughing it. At least for the entertainment

Joseph: what did you do?
Terrance: OTEV