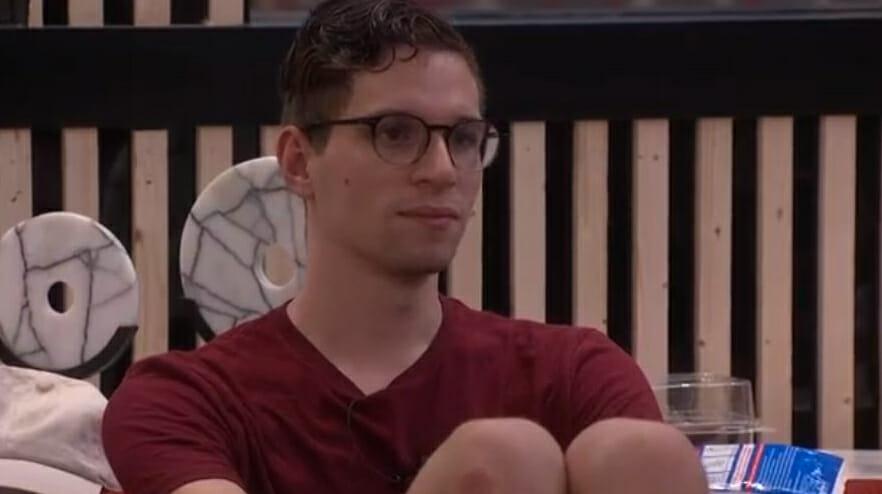 It’s nomination day in the Big Brother house and Michael plans to show just how much of an enigma he is. He is somehow playing both the best and worst game I’ve ever seen. It’s somehow magical in a way.

I’m going to skip the positive. Nobody will deny he’s fantastic at comps and has a good social game. But, this is his third HoH and if he gets what he wants, he’ll have evicted:

What a completely weak and useless resume of HoH results that will 100% bite him in the ass when one of the sharks swimming around him finally strikes. He is going to lose this game because of his fear of targeting strong players which will be a shame after seeing someone with so many wins end up with nothing.

But at this point, it doesn’t really matter because he has to win every single comp he takes part in if he wants to win this game. He is such a clear winner this season that he’s not even really safe around his ally Britt. He has a ‘final 3’ with Taylor and Britt but would they really pass up a chance to evict the guy if they had the chance.

Although I can’t help it lol 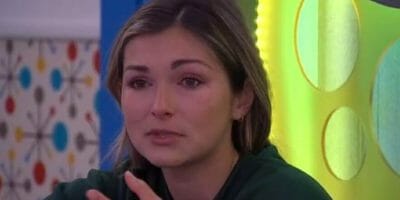 Saying he’ll basically start playing once he’s in the jury. Okay. Perhaps you should have started playing a few hours ago

Even though Terrance denies having something with him (Daniel) 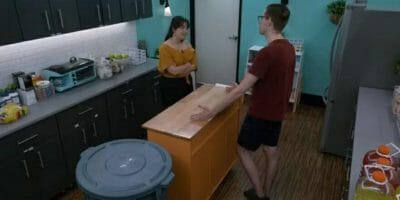 He tells her that Terrance promised him safety and Britt says there is no way that’s true.