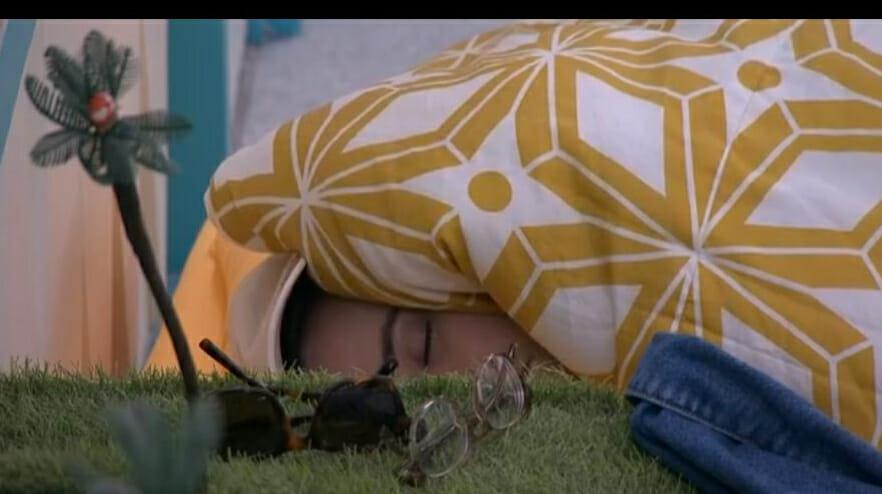 It was a late one in the BB house last night. I tried to stay awake for as long as I could, but I zonked out around 3am. Woke up again around 5, no feeds, so went to bed for good. Apparently, the feeds came back shortly after that – of course – and Monte was the winner!

While I was rooting for Michael as one of the people I wouldn’t mind winning, it was so insanely frustrating to watch him waste his time as HoH. He had the chance to take out Monte and/or Turner but ignored Britt and remained loyal to them only to watch it bite him in the ass. Lesson to future houseguests – the only person you can ever really trust is yourself.

I will say though, he not only broke comp records, but easily had the best pitch to stay I’ve seen in ages and probably the best exit since Cody. Michael made his mark on the game, that’s for sure.

As far as people still in the house, it appears as Alyssa will once again be sitting next to Britt come nomination time, but I’m not really sure who the target would or should be. I know they want to get Britt out, but she’s basically nothing without Michael and not much of a jury threat, either. Honestly, it’s probably a stupid move to get Alyssa or Britt out. Neither are threats. The biggest remaining threat to Monte’s game is Taylor.

Now, why would someone who only won one comp be his biggest threat? Because the rest really have no shot against him. Monte has been involved in a bunch of alliances, won comps when he needed to, and strategized a ton. Many also felt he threw comps so they probably think he could have won more. He crushes Alyssa or Britt in the f2, and Turner may get a vote or two but he beats him fairly easily as well.

Sitting next to Taylor, there is a good chance he doesn’t pull in any female votes except Indy. Michael would likely also vote for Taylor over him as well. Terrance would be a deciding vote and Monte really just kind of screwed him over at the end by telling him he was safe.

So, using the veto to get Michael out was definitely Monte’s best move. Will he make another move to advance his game, or will he take the chance and sit next to Taylor? Guess we’ll find out!

Taylor says Alyssa was the one who tried to unite the 3 girls. She says no one else knows that.

She says maybe people will realize what shit game I’ve played and they’ll keep me around.

…seriously lol someone rescue her

He essentially asks how Michael knew so much information. Brittany says he had no self awareness of his position in the game

She says she has no alliance blah blah 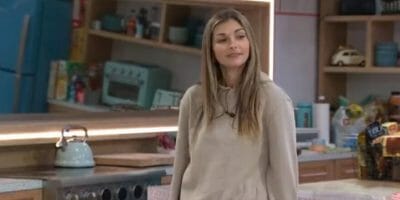 Alyssa dancing. Guess we’re at that point in the season