Has Brittany Played Harder Than She Gets Credit For? 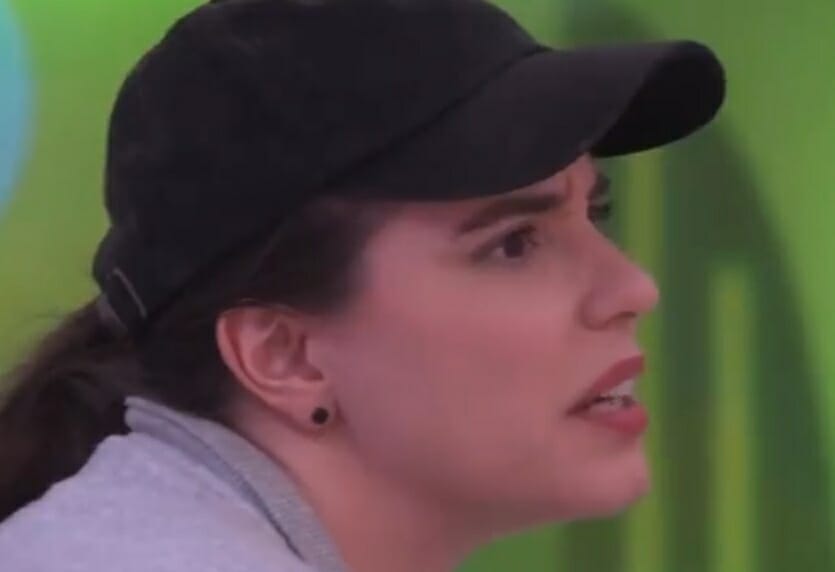 Hear me out before you instantly shut your browser and delete any bookmark you have to this site. But, is Brittany having a sneaky good game?

There is zero question that Monte, Turner, or Taylor will be a quarter million dollars richer in less than two weeks. The only way that changes is if Alyssa somehow stays and somehow makes it to the end with Brittany. However, is that really fair to Brittany’s game? And the bigger question may be, would she get more credit for it if she were a man?

I know what you’ll all say about the first 2, she had Michael. Yes, this is true. Michael saved her from the block twice and the third time was because it was the chance to get Michael out. In addition, she was two comps as a team and one was basically thrown to her. All true.

He won 6 competitions and basically acted as a shield throughout the entire season of BB16 for someone who acts like they’re the best player who ever played the game but was too scared to return to All-Stars (Derrick). Snark aside, Derrick won 2 comps but he was also generally safe because he had his comp partner.

I’m not saying Brittany played Derrick’s game. No. But I’m just pointing out that having a strong ally in the game doesn’t automatically make you the weak player. It just means a lot of your moves are operating in the shadows, and that was where Brittany played.

Throughout the entire season, Brittany was the snitch that made her alliances better. She leaked info from the ‘Girls Girls’ that helped turn the house on Pooch, Ameerah, Nicole, and Daniel. She basically broke up that side by getting information and leaking it to Michael and then the Leftovers. She was even down there as recently as a week or so ago at 5am trying to make a fake alliance with Turner just so she can get info for Michael.

In addition to all that, she was also giving Michael very good advice during his HoH stints like telling him real threats in the house (Monte, Turner). He chose to go with his gut and those two players ended up pairing up to get him out, but she was very aware of the situation around the house. Had Michael listened, the game would be very different right now.

Now, I’m by no means saying she’s anything like the best player to ever play the game. I wouldn’t even say she’s been the best this season. But what I am saying is that people look at her and instantly dismiss her game while hyping up others. She would almost certainly lose in the f2 to basically everyone – including Alyssa – because of how she is perceived in and outside the house.

However, my question is, would that perception be different if she had the same exact game but as someone other than the plain-looking girl of the season?

Or this could just be the weed talking. One or the other.