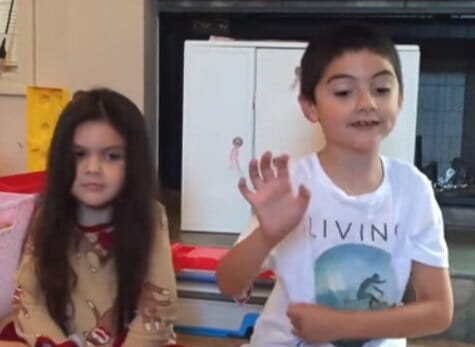 Someone submitted this to me, and it’s hilarious. I am fairly sure these kids know more about the game of Big Brother than half the houseguests this season, especially Natalie.

While Paulie didn’t have two girlfriends, I’m sure that’s a simple mistake because they were probably referring to Corey as his second. Especially after that fake tearful moment the pair shared when Paulie pretended he would use the veto on Corey if he won (this was before he took the veto from Corey during the competition)

I also found it funny they even remembered Glenn considering most of the house, and America, doesn’t.