Is Ramses Next On The BB19 House Hit List? 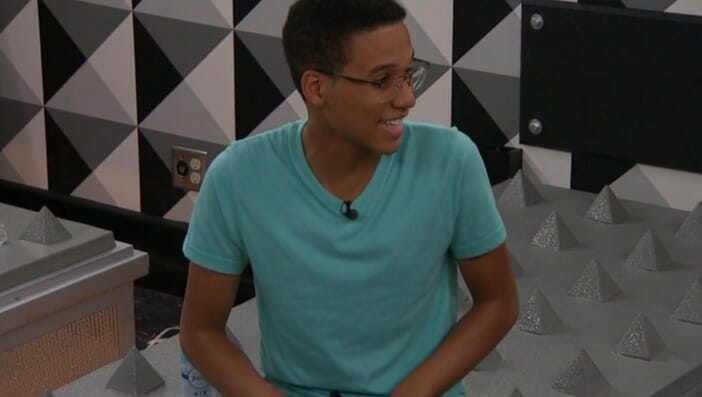 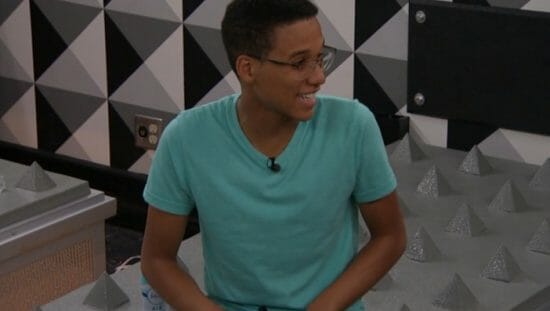 The first episode of the season is always interesting, but this year had two key moments that stood out for me…

With Kevin, I said it was a good move at the time, and still think it is, but I pretty much expected him to be evicted early.  I said if they offer $25k on Big Brother, you take it.  The further you make it in the game after that point is just gravy on top.

When it came to Josh, I thought he was sealing his fate when he took the week of immunity which simultaneously screwed his team in the process. But again, what he did was smart because it kept him out of any discussions for eviction and let the house fight around him.  Sure they were angry that he took that, but they appear to have gotten over it as Josh is in a great position to make it to jury as long as he keeps laying low.  I really didn’t think he would last 3 evictions after he took safety, but here he is ready to go to jury.

How does this relate to Ramses?  Because this week Ramses decided to use the curse that was given to him during the first temptation. That curse required him to put himself on the block sometime in the first three weeks after being cursed.  Being nominated is never an easy thing to do, and volunteering for it is harder, so Ramses was in a tough situation when he did that. To make matters worse, he did it during a week when Paul decided to play Big Brother genius and get Cody out of the house without having him compete in the PoV.  This meant Paul had two pawns on the block and one needed to come down in order for Cody to be the replacement nominee.

An issue arose when it came time to play the veto competition, especially one like they had this week which each player raced against the time – and not each other. This meant throwing the competition was much harder than normal because you had no idea how good/bad the other 5 did until the results come in.  After Ramses nominated himself, Paul and the rest of the house kept reminding him that he needed to throw the competition or the house would be pissed.  When I say ‘kept reminding him’, that’s even possibly an understatement as it’s more like ‘kept hounding him’.

When the feeds returned on Saturday night after the veto competition, Paul was wearing the veto necklace but he was also fuming. This is because Ramses’ ended up finishing much higher than he should have. I think second place, but not 100% sure. He did beat out two people who were trying real hard to win (Josh and Elena), yet he claimed he hit every punishment during the comp to get time penalties.  Since that moment, Paul and his alliance have been trashing Ramses for not going along with the house plans and are already planning on making him the target next week.

Tomorrow night on CBS we will see for ourselves just how hard Ramses did during that competition.  If he did try to throw it, will this just be more evidence that you never pass up opportunities in this game?  Sure, Ramses would have certainly pissed off the house had he won veto, but Alex or Josh would go home and Cody would still be there as a huge target that people will want out next week.  By the time Cody is eventually voted out, that would have given Ramses enough time to smooth things over with the house similar to what Josh did after he took the immunity during the first HoH competition. Now, not only did Ramses lose the competition, but because he didn’t lose in enough of a convincing way for Paul, there is a huge chance Ramses will be the next out of the house after Cody.

Ramses was obviously dealt a bad hand this game so far, but like the rest of the newbies, he brought on his eventual eviction because he decided to play the role of sitting duck rather than working on creating an alliance that could topple the powers in the house.  If you’re ever cast in the future, just remember this. Take the money if you can, and if you have a chance to win safety for the week – take it.

If Ramses tried real hard and still lost the POV, good for him.  If he really did try to throw it, it’s going to be hard to feel sorry for him as he’s walking out the door next week.