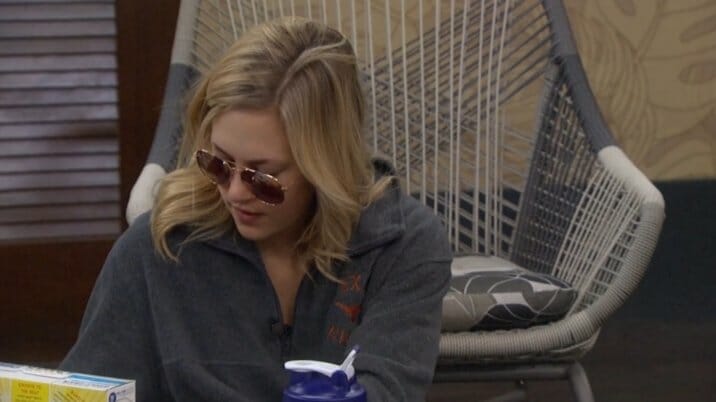 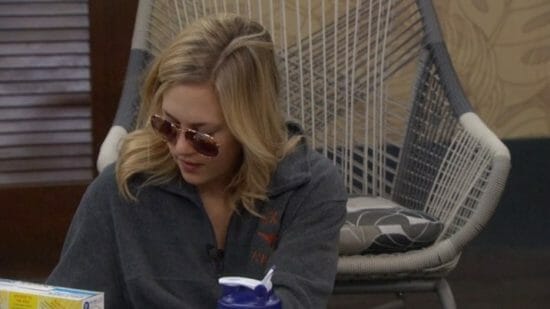 Today is the double eviction day that wasn’t supposed to happen, but for some reason is going to happen anyway.  A few weeks back, I remember Julie telling them there will be no double evictions this season, and that made me assume they’ll double up near the end of the season like they typically do.  The eviction over 2-3 days ‘double’ rather than the few hours.  However, Julie told them ‘syke!’ and let them know there is going to be a double eviction today!

This changes the rules a bit because it clearly wasn’t planned at the beginning of the season (I think). The first eviction is going to be at 5pm pst, and I assume the second will probably be around 10-11pm. It’s not a bang bang double eviction like during the summer because there is a small twist. There *will* be a care package, and that care package will eliminate the power of veto. Another twist is that tonight’s care package will be open to all remaining houseguests, even if they’ve received one in the past. The winner of the care package automatically wins veto, and with no America’s Vote or Nomination, the power can certainly flip back to a certain direction with the right person winning HoH and another right person winning CP.

It’s going to be a bit of a slow day until eviction, and I’m sure many are having some sort of hangover from whatever the hell happened last night, so let’s get to the updates: