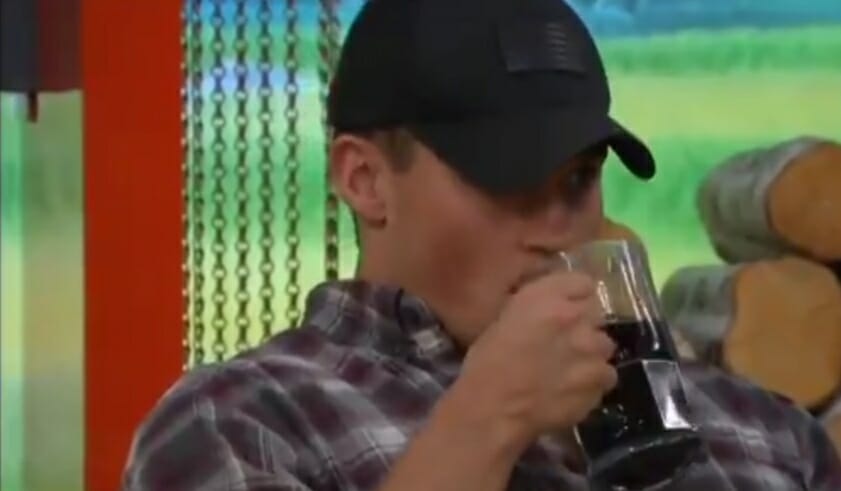 Hi all! I’m sorry that it’s been a while since I posted. I was away but now I’m back and I’m excited and the past few weeks have been… weird like Steve said. Who would have thought at the beginning of the game that Cliff and Nicole would still be alive at this point or Nicole would turn into a competition phenom? Not I. However, there is one person who has been playing Big Brother from Day 1. His name is Jackson Michie.

Michie, Jackson, Jack, Machiavelli, whatever you want to call him does not matter because Michie is the best player this season. All the way back to offering to be Camp Director on Day 1 or placing that lone vote as a member of Gr8ful the early summer to throw shade at Nicole to this week’s little eavesdrop that led to the explosive house meeting.  If you remember from my first few articles, I hinted at how unlikely he and I could work together, but I bow to his gameplay. He is a modern incarnation of Evil Dick (S8, S13), Derrick (S16) and a male version of Janelle (S6, S7, S14)

Dick had the nastiness about him, he was unafraid of confrontation, and he willing to cut deals. He burned Jen’s hands with his cigarette, banged pots and pans to wake everybody up, and saved his BB life – with the help of his daughter Danielle (S8, S13) – by cutting a deal with a rival duo at the time. Just when Michie’s showmance was going to be split apart, he manipulates the house so well that he breaks Tommy down to tears and screams. While manipulation was a part of Derrick’s game, the Season 16 winner was not portrayed as harsh as Michie – likely because Derrick was not as harsh as Michie.

Michie pays attention and says little things to stir the pot. He was a catalyst for this year’s Taco Tuesday fight, encouraging Nick and Christie’s suspicions and distrust against each other. He saw the opportunity to listen to Tommy, Cliff, and Nicole discuss a final three deal upstairs and spun it in his favor. Tommy is the sixth jury member – marking two-thirds of the jury – to see his game come to an end because of Michie. Jack, Juror #1, was voted out sitting next to Michie on eviction night on Day 51. Sis joined jury on Day 65 concluding Michie’s first HOH week. Nick was evicted a week later at the end of Holly’s second HOH reign, but in all honesty, Michie had a lot to do with that. Jessica, initially happy that Michie won his second HOH, saw that happiness evaporate when she realized, and ultimately, got evicted on Day 79. Christie, Michie’s arch-nemesis, got evicted during Double Eviction Night because Nicole put her and Tommy up honoring a Final Four deal with Michie and Holly. Lastly, the lovable functional dysfunctional Tommy was sent out of the house into jury house because of a lie Michie made up to scare Cliff and Nicole. Derrick could surely have played as dirty a game as Michie and probably better, but Derrick, a former undercover cop, never stooped down to that level. I respect Michie’s gameplay, but I still feel that I would not enjoy sitting with him at the kitchen table.

As I mentioned above, Janelle and Michie have a similarity. They are comp BEASTS. Janelle won a combined 13 HOH and PoV titles (6 HOH, 7 PoV). And that was over 3 seasons. Michie has grabbed 6 titles (3 HOH, 3 PoV) this season alone. If CBS brought him back – and I don’t think Michie would want to come back anyway – imagine how many more comp wins the guy could have. I think physical players in modern Big Brother win comps and stay in the game longer than they used to. The houseguests who throw comps and get far like Dan from Season 10 are evicted faster nowadays.

Whatever you name him, Michie is proving something to us this season: You don’t have to like the person and you don’t need to care if you are that person, but you certainly need be willing to win everything to win 500k. 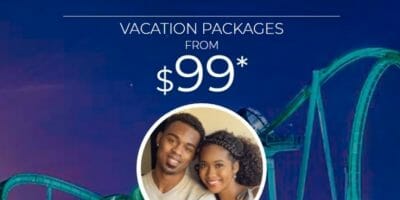 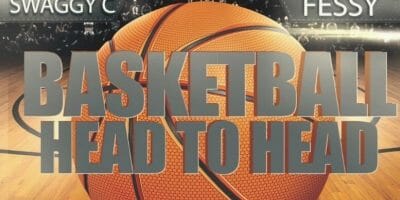 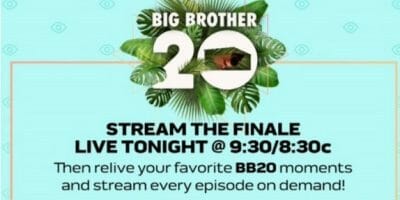