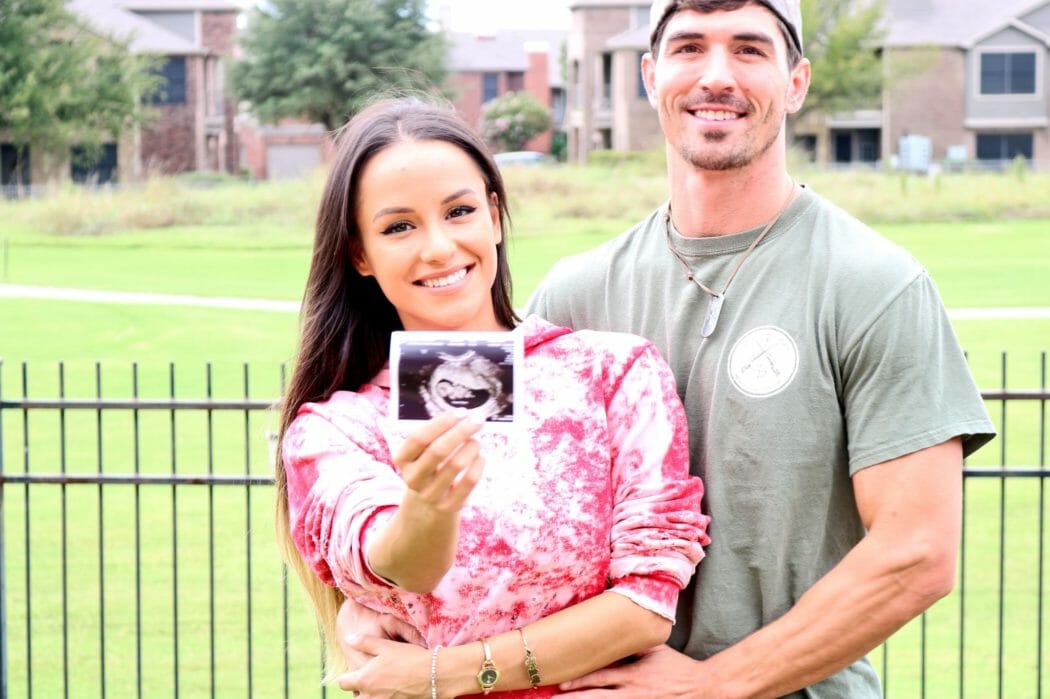 Big Brother 19 was a shit season pretty much from start to finish. They brought a player back nobody wanted. There were far too many showmances going on at once. Paul got a super advantage to start the game. Christmas called in her vote from the hospital and possibly got a spoiler she wasn’t supposed to get as a result.

It was all just bullshit and to top it off, one of the last people who deserved to win ended up winning. I know there have been big upsets in the past, BB18 comes to mind, but at least in that situation, Nicole wasn’t just a puppet who acted like an asshole most of the season. Dan got robbed, but Ian also played a solid game and definitely was deserving of a win. Josh? Forget it. The only person worse would have been Christmas and she was in the final 3 as well. Needless to say, it was a shit ending to a shit season.

However, something good actually came of it! Well, two things. First, we got introduced to Kevin who is truly a unique person and someone I’m proud to say is from my city and the second was Jessica and Cody who seemed like decent people on the show ending up hooking up.

They went on to compete – and win – on The Amazing Race which made the taunts of the bullies inside the house that much sweeter. Josh, Christmas, and the others mocked Cody for ‘throwing away his game’ over Jessica and saying she was a $500,000 date. This was completely dumb to begin with seeing as neither of them actually had a shot to win once Paul brainwashed the house, but also made them look stupid when the couple went on a different show and won double that amount.

I know this post is full of snark and bitchiness rather than talking more about the pregnancy, but man did BB19 really put a bad taste in my mouth.  They finally found a cast worse than BB13 (and no, I didn’t forget BB15. As awful as they were, they weren’t as bad as 13 or 19).

Back to the couple – This is a rare moment to actually see Cody smile, so you can tell he’s actually happy which is great for the two! I’m guessing their return trip to the Big Brother house this summer got them feeling a little frisky. Either way, congrats to them!