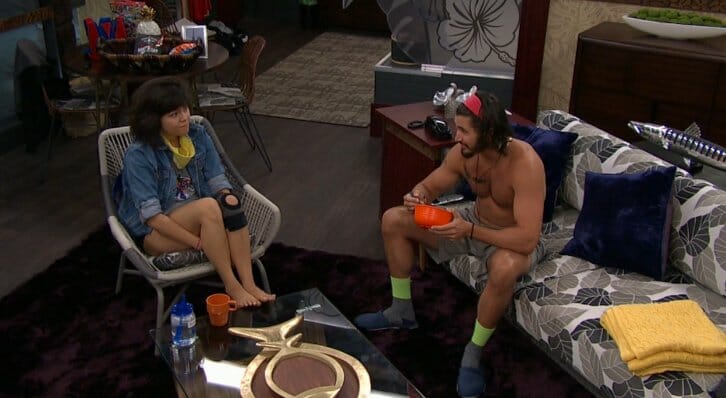 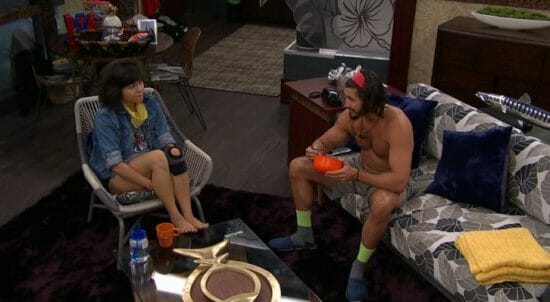 Sorry for the late start on the feed updates tonight. I had a few things to do this afternoon to prepare for my trip, but I’m also trying to figure out just what the hell is going on in the house.

After my last post, I did a flashback to like 6am or somewhere around that time, and saw the crew informing Paul on the whole situation. He seemed very receptive to the idea that Paulie is playing the house, but Paul is also a huge liar, so it was hard to really judge until I hear him talk alone with Paul or Victor later. Jellyfish James still seems a bit unsure about what to do with the 2 votes, but he repeated multiple times how America clearly wants him to make a big move, so that’s why they gave him that power (not entirely true. I think they just voted for him because they like him).

What I do know is that James did run to Paulie and tell him everything Natalie told him in private. He did say he was going to confront Paulie about the situation, so it’s not a huge shock, but it was clearly eating away at James, so he had to do it. Whether or not that makes a difference in the end is yet to be determined.

Anyway, I’m not going to ramble on like I did earlier. This is an update thread, and that is what I’ll deliver! 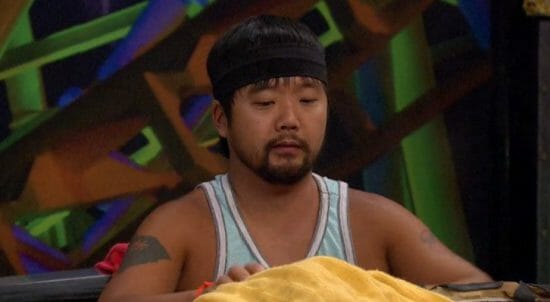