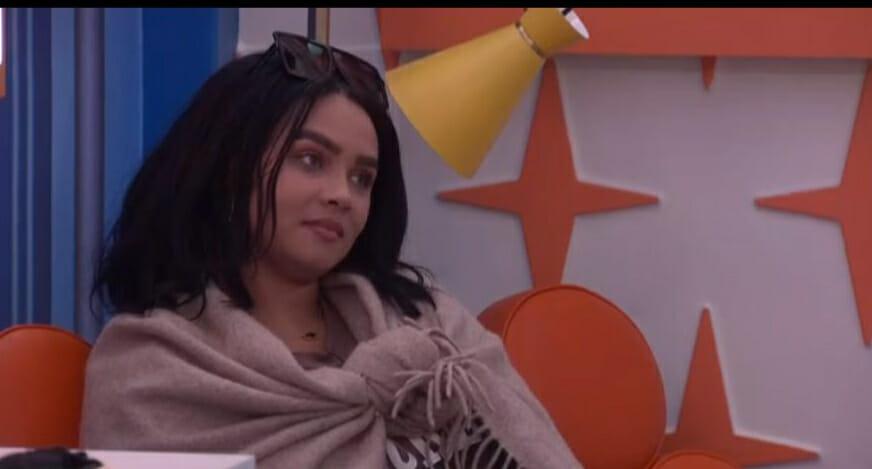 It’s double eviction night in the Big Brother house! Well, sort of. Not the fun double eviction, but more of two evictions happening at once that we already know about so it won’t be a suspenseful type of double eviction. Basically finishes up a super disappointing week with yet another twist that had good intentions but failed miserably.

Seriously, I enjoyed the concept of the twist but holy shit was it awkward and painful. Especially when the wall yeller came which took away the feeds for half the house for a solid 3 or so days. The only interesting part was going to be watching them suffer as they had to live outside, and we got to miss half of it.

And to top it off, that will likely be the last major twist of the season. There is a good chance they’ll throw in a random power or some crap like that temptation tree they had a few years ago nobody cared about, but with 8 people left after tonight, there isn’t much room for twists.

Moving on, tonight is going to be pretty enormous for the HOH. Terrance and Alyssa are the only non-leftovers in the house, and after this week, it’s highly unlikely Kyle won’t be the target for half the house if they win. We’re also going to see where Turner falls because he’s been pretty close with Kyle, Alyssa, and Terrance while the indoor group grew pretty tight as well.

Britt expected a different feel when the house merged, and she’s probably right. It very well could be the inside vs outside for the next week or two. I just don’t see Monte and crew accepting Joe leaving like that, so it could be fun….

Turner is the HOH

So I’m guessing he wanted Kyle. ( Alyssa made it seem like a back door for Kyle)
Taylor: at least it can stay Alyssa and terrance and we can go from there… (referring to noms)

Michael: Alyssa was the first one that I saw.
Taylor: it’s just sad he had a final four waiting for him

They call Michael and terrance to the DR

Monte: we thought Kyle and joe would go up first and the you (Turner) would win the veto. He (terrance) did the smartest thing for himself. I mean we move forward.

Monte tells turner about the sit down with Jasmine. He says “I actually found out a lot about Jasmine” They talk about how the girls girls didn’t want Taylor from day 1. She was playing a pretty crazy game, she was saying I was in 5 swatters. She wouldn’t talk shit about Alyssa at all- she swore on everything she didn’t have a final two with her.

Turner: I know I didn’t say anything about the left overs. You’ll have to ask Kyle. I feel like Joseph was trying to pooch himself at the end. I feel like Jospeh was going nuts at the end.
Monte: your vote made the most sense. If you had made a tie, it would’ve looked weird. How did Alyssa do in that comp? This week is a matter of who in the leftover we would put up
Turner: it’s so easy it doesn’t even matter. I think everyone is still on board (with the LO)
Monte: Were you surprised when he put you up?

Alyssa asks taylor how she is doing.
Taylor says the hard part she didn’t get to say goodbye.
Alyssa: well he left happy

I think they will hold off on game until after HOH. Keeping their cards close until nom pitches

Monte: are they explaining to Alyssa what happened?
Taylor: I don’t want to have to explain anything until after HOH

Alyssa says joseph was someone she wanted to trust in this house, but he was trying to target her from the beginning

Alyssa says Jospeh told her he had other people to protect in the house. She is trying to spin it that he laid the ground work of working with another alliance she wasn’t in.