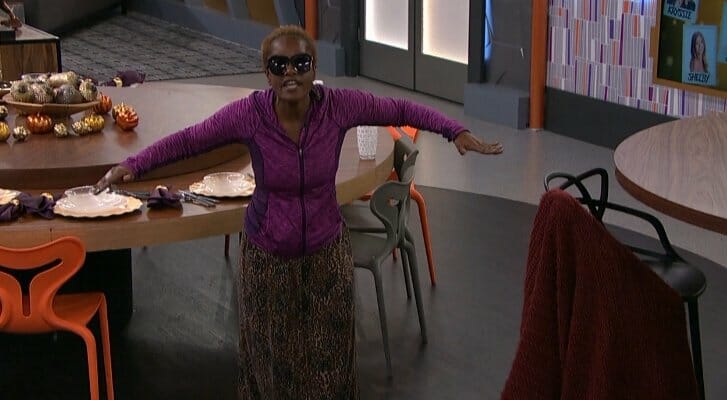 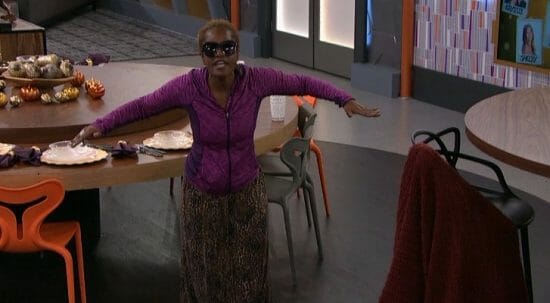 This is a pretty big week in the BBOTT house.  The balance of power will be shifted tremendously regardless of who gets voted out.  If the Late Night Jamboree loses Neeley, they will be down to 4 people compared to the Plastics’ 5 (including Scott). That said, this week may be coming down to who wins the care package. The care package this week will be the ability to eliminate 3 votes, which at the time it didn’t sound like a lot, but with such a divided house, this is huge. It’s basically the power to evict someone. Easily the strongest care package of the season.

So now that I think about it, the eviction tonight is pretty huge, but America can still sway that power right back next week with a simple care package vote.