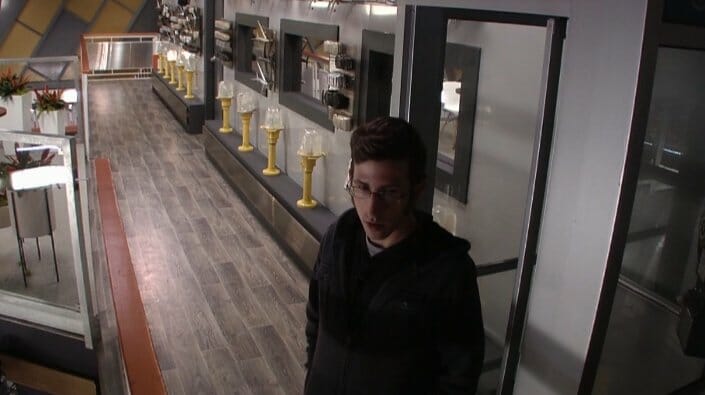 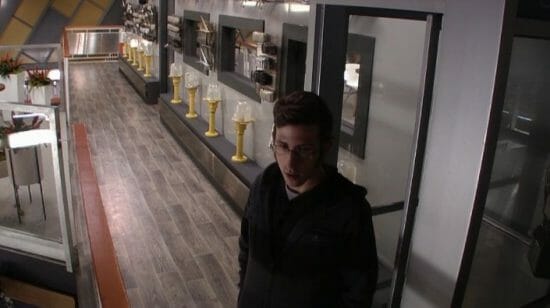 Just like that, we’ll be down to 8 in a few hours. It seems odd because this season has felt about as long as it has been (a month+), but unlike summer Big Brother, we’ll have 5 evictions by the end of the night.  Typically during the summer season they take about 2 weeks for the first eviction, then there is a buyback or two and a few more houseguests to start. To put it in perspective, today is day 36, and there will be 8 people in the house tonight. On day 36 for BB18, there was still 13 houseguests (although Tiffany got evicted a day later, so 12ish remaining around this time). It wasn’t until day 58 until BB18 had 8 players remaining.

The big question tonight will be who will win HoH. Danielle is obviously out of the running, so that leaves 7 eligible players. 3 from each side, and the one wildcard Whitney. That leads me to this question:

Alright, it’s 7:00pm and the recap episode has just begun. I am watching this and the World Series at the same time, but I will be covering the eviction in 45-60 minutes (depending on how long the recap episode is) 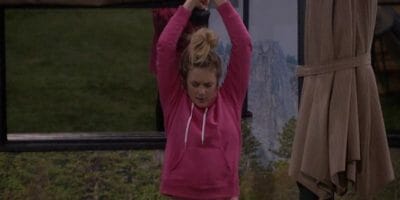 Morgan Vs Justin, Who You Got? BBOTT
6 years ago 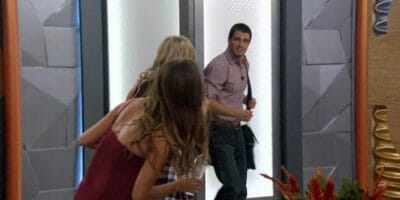 Big Brother Over the Top Live Feed Thread
6 years ago 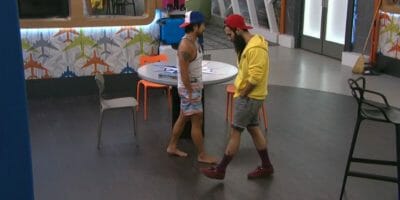