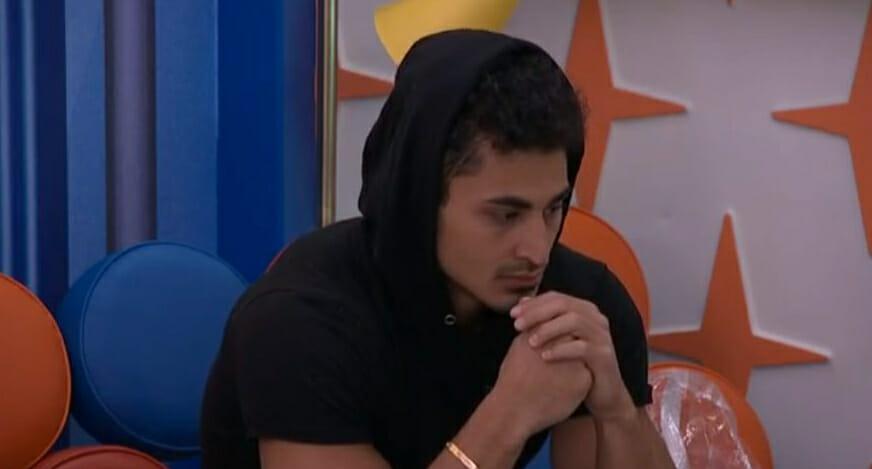 It’s eviction night in the Big Brother house and we’re going to send our first cast member to jury! And like clockwork, that cast member pretended they weren’t going to stay in jury and people got worried but we all know they’ll stay.

Who was it who said this recently, Ian during All-Stars? Yeah sure, you’re going to give up a paid vacation because you’re butthurt you were evicted. Give me a break. While going to jury first is never the greatest thing, it certainly beats going back home and going to work full time. So, let’s stop being so dramatic.

As you may have guessed, that person was Indy who threatened to leave if sent to jury, but it was never a really serious threat, and it didn’t seem like it was going to influence anyone, anyway.

The thing I want to mention is – why the hell is Jasmine STILL limping and bringing up her injury? Well, that’s pretty much a dumb question because that injury has saved her from going home a few times these last few weeks. People in the house have said numerous times they’d feel bad putting an injured person on the block, and it’s become to obvious of an advantage that Kyle literally told Alyssa to exaggerate her back injury this week for sympathy. He didn’t point out Jasmine directly, but it’s clear he noticed her special treatment.

We need Turner to call out Jasmine. He’s our only hope.

The spoiler bar will be Michael + his team then Terrance + his team. I didn’t bother coding anything special just for a one week twist.

Julie doesn’t tell jury members anything that can influence their decision.

But she knows he probably has a stronger alliance.