Evidently, he had an blow up situation last night after the HOH comp (directed at Monte). He says he spent a lot of time in the DR. Michael says nothing he said was disrespectful. Daniel says he has nothing left to hide.

He says Taylor isn’t going up, Daniel is complicated and would be better to keep him, Indy would be a great F2, Jasmine “interesting” he thinks she is playing harder than people know, Joseph is a huge physical threat, Monte biggest threat to win the game but has volunteered to be a pawn, Alyssa he thinks she is a good liar but no plans to evict her, Kyle is the person he talks the most game with, Terrance is similar to Jasmine, Turner no way of nominating him, Brittany nope

He says if things go according to plan: a guy will go home and he does not want any women on the block 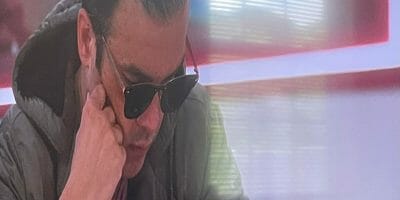 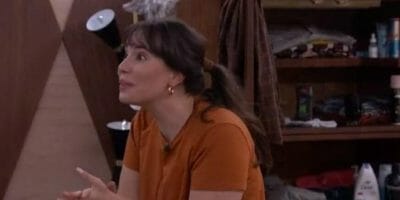 I am so happy for her after her massive low two weeks ago. Look at that smile! 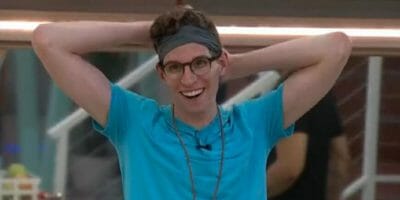 Michael is the new HoH!

Which would be nice if she showed it on the feeds