He knows they (leftovers) are mad he won the pov. He says he has to convince Kyle not to use it

Nicole has told Monte if Indy wins HOH next week the plan is to nominate Monte,Joseph,Terrance and backdoor Michelle and Brit 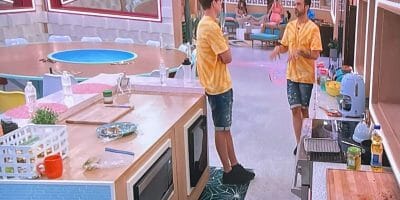 Monte says he wants it to be a straight forward week.
Feeds cut 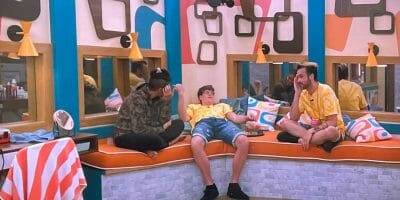 Kyle said he used his A.C.T. Prep knowledge to guess most of the answers

Too bad he does that all on his own 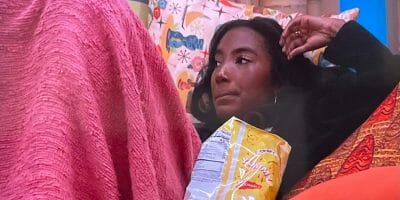 Surely, the alliance can stay together for 1 week.
I have also seen a rumor Lays contacted CBS for commercial airtime during BB. #withtheLays

“The only way Daniel won’t use the veto is it Nicole tells him not to.” Taylor tells Brittany again the boys need to start risking something “in the line of fire”

Between Taylor’s skepticism and Monte wanting this to be a unanimous vote- it’s getting annoying to watch them pick apart a solid plan. 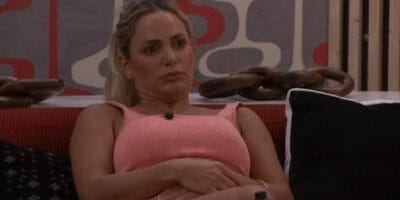 He has been talking to Indy and Alyssa and feeding them what they want to hear. He doesn’t want a blindside, he wants a unanimous vote, and he wants Taylor out. This leads me to think they’re going to go with the Nicole/Taylor replacement regardless of how much Taylor resists because Nicole is the biggest threat to the guys right now and they have to know that.

Ironically, once Nicole does go, it actually may end up resulting in a new underdog alliance forming because people like Michael will know that even though he’s in a good spot with the Leftovers, he’s not at the top of that totem pole. So, I can see him teaming back up with the remaining girls and having a sneaky side alliance to try and flip power back. Just a thought.