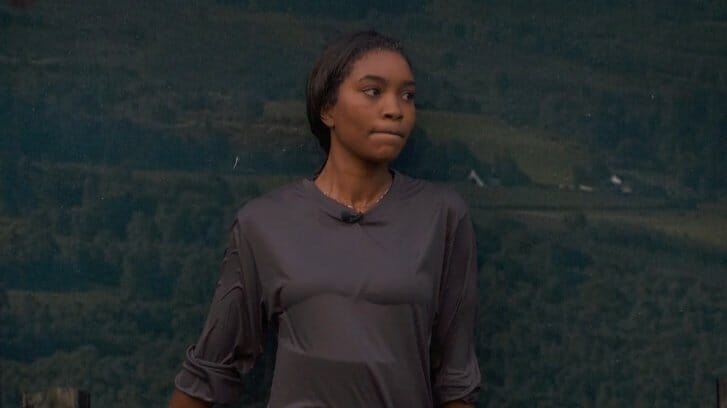 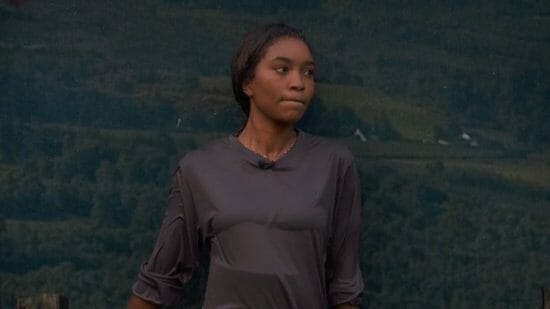 Back from a quick coffee run. Feeds on, time to start the updates…

– back in the house!

Here is a history of Nicole’s HoH wins….

So to put it in perspective, Natalie has actually earned more time in the HoH room than Nicole.  (Earning meaning winning an HoH comp without it being thrown to her)

I’ll be doing an overnight recap thread in the morningish. Get an idea who will be nominated, etc.  Everyone is going to sit around waiting for her to get her room for awhile, etc, etc.