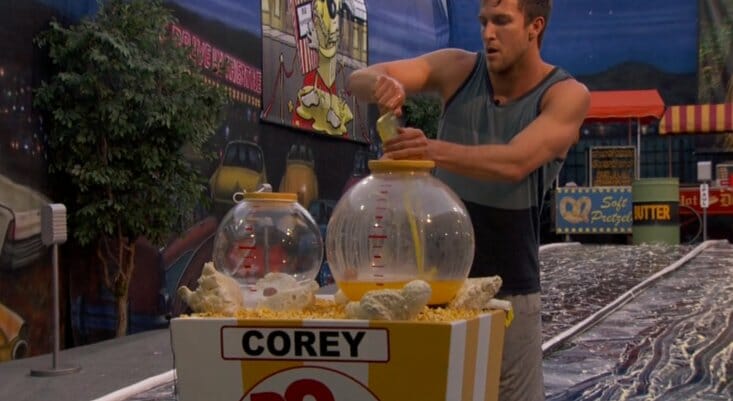 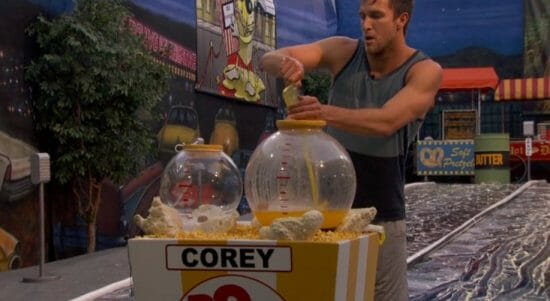 Well, Nat is gone, and James is on his own. The big question of the week is whether or not they will stick with the plan to get him out, or they’ll use him for votes.  It will first depend on who wins HoH, which leads me to this.. jumping right into the competition

Note – You can sign up for a free month of the live feeds.  Join here and use the promo code FALLACCESS

Going to take a break while the houseguests come back in the house, get cleaned up, etc. I may or may not start a live feed thread tonight depending on the house. May just be better to give a recap tomorrow morning, but we’ll see