Long Road To Finale Round – Day 1 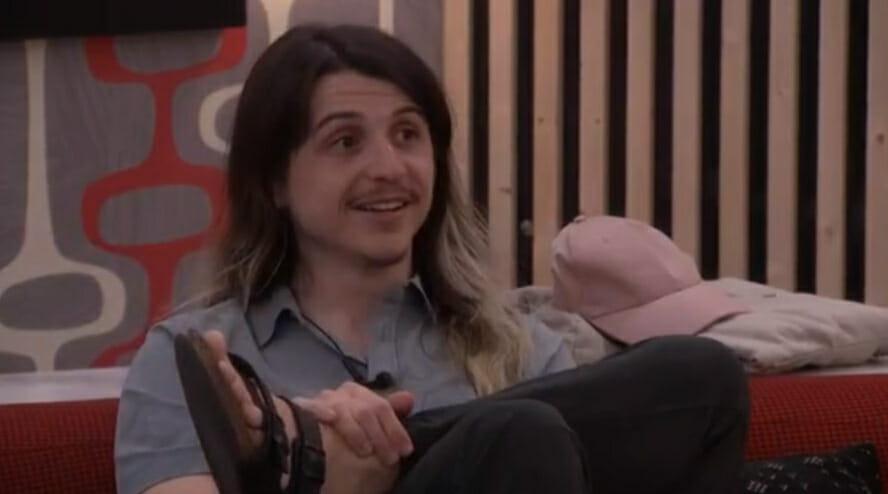 It’s Saturday in the Big Brother house and still over a week to go until finale night, yet it already has a massive top 3 vibe in the house. While the final week of the season is typically incredibly long, it’s usually because there are only 3 in the house and they’re just waiting around for the end.

Due to NFL stuff, there won’t be a Wednesday episode, so Big Brother had to speed through the week in order to air everything tomorrow night. This means that by late last night, the week was over. The backyard is open already and everyone is sitting around doing literally nothing. There won’t be a veto ceremony this week because it usually happens live on the final live eviction episode of the season where Monte makes his decision and then immediately does his vote.

This means Turner and Brittany have nothing to do all week but bug Monte on who he is going to take to the final 3. Right now, it’s Turner. And I really don’t see that ever changing no matter what Brittany does. Unless she manages to put Monte in some trance where he self evicts, he’s going to take Turner because he feels – and he’s probably right – that Brittany would take Taylor to the f2 over him.

While it’s no guarantee that Turner would take him to the f2, there is a significantly larger chance of that happening than Britt so he isn’t going to risk taking her just for the easy path to victory. He knows he has the votes in the jury if he were to sit next to Turner so we have our final 3:

Obviously, that won’t be confirmed until Thursday, but it’s basically a guarantee right now.

And as I said, the next comp will almost certainly be the spinning HoH comp that will immediately knock out Turner. Taylor should beat Monte fairly easily and then Monte should beat Turner in round 2. So, I expect finale night HoH to be Monte vs Taylor and it’ll be interesting to see if they take each other to the end or they go the easier route and take Turner. I guess that’s going to be the biggest storyline for the remainder of the season. Money or a fling? Because that’s what the decision will be next Sunday – especially when it comes to Monte.

While Taylor still should win over Monte, it’s virtually a guarantee vs Turner. Meanwhile, Monte should know he may lose against Taylor so he has a huge decision – look like an asshole by dumping your ‘showmance’ for money or not lol. Taylor can keep Monte and still win. Monte doesn’t have that luxury.

I’ll keep the feed updates open, but don’t expect many updates throughout the week. I’ll still be posting recaps and thoughts but the live update part will likely take a back seat for the rest of the season. 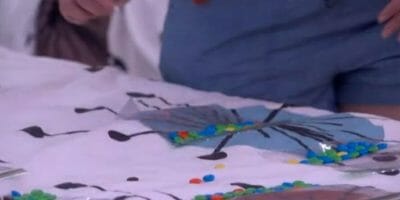 A little too late