Long Road To Finale Round – Day 2 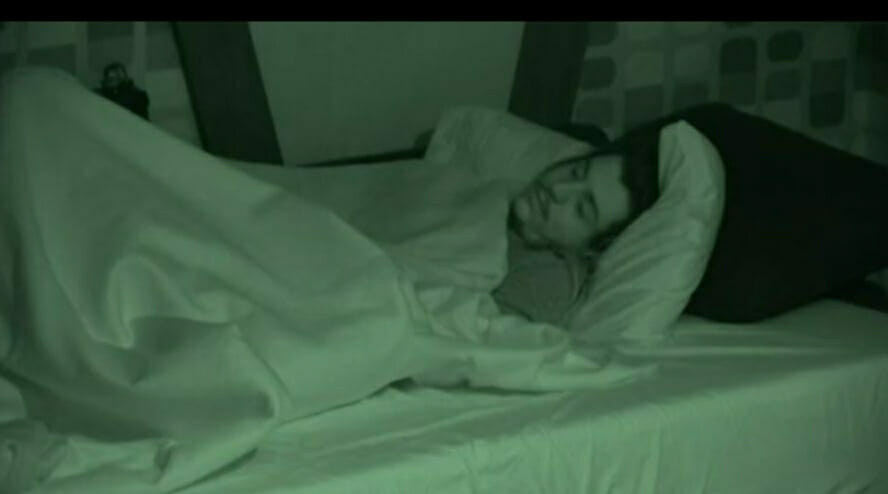 It’s Sunday in the Big Brother house and still another 4 days until the next event which is eviction night (bye bye, Britt). I do want to make a correction in my previous post(s). I said that there was no BB on Wednesday due to NFL, but I got what Julie said mixed up.

She said due to NFL, BB tonight will be on 8:30pm (Sunday), but they scrapped Wednesday’s show for the premiere of Survivor and TAR – Not the NFL. I thought that was a big crazy having a random Wednesday game this early in the season. I guess I was still in shock watching Turner throw away $750k by voting out Alyssa. That’s a lot of money to pass on for pretty much no reason.

I still make fun of Tiffany for voting out Claire and then complaining about finishing in 6th place…..

What was wrong with that week? You made final 6. That’s what you were playing for when you evicted Claire.

But Tiffany could at least argue that she was trying to make history with an alliance making it to the final 6 all intact. Sure, she fell on the sword in the process, but everyone will remember the Cookout. People probably still would have remembered the alliance if they lost a member or two before the final 6, but considering they didn’t, that’s really impressive. And shit, she won AFP although I think she would have won regardless.

Turner saw a fierce competitor in Taylor (despite only winning 1 comp at the time, she’s been in it on many others), and then saw a super weak Alyssa who has done nothing all season. He thought ‘Hmm, I think it’ll be a good idea to take the stronger player to the final 4’ only to watch her win HoH.

To be fair, however, it’s not really in his game to make major moves. Monte had to force the Michael thing on him as he was perfectly content with bringing a comp beast further along in the game, so it basically fits his game this season. He’s been consistent, so there is that?

But, I can’t really bash him too much. He should almost certainly make the final 3 where he’ll have a chance at becoming the final 2. Would he have had the same chance if Brittany won HoH this week due to Taylor not being there? Hard to say. She likely would have nominated Monte and Turner. Monte would have won the PoV which put him and Alyssa on the block. Due to backstabbing Monte last week by keeping Alyssa, there is a greater chance Monte decides to just take Alyssa to the f3 and Turner goes home fourth.

If Turner somehow finds a way to sit in the f2 chair, I’ll eat my words because now that I think about it, there was almost no chance he would have made the f2 had he kept Alyssa – but only because we have the foresight of knowing Britt would have won HoH and Monte PoV.

Another long day ahead of us, so go relax, watch some football, and keep checking in as I’ll try to post the occasional update or two. Expect it to be another slow day, however. 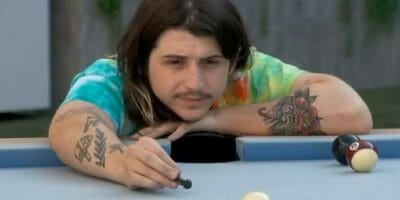 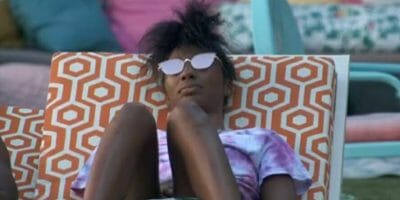 As posted, Monte admitted to Turner about his thing with Taylor
He also said in the HOH room, Taylor told him to take the headphones off. He claims it was in a mean way
Monte also said she’s probably not going to be the one for him for the rest of his life
Good luck to Monte because the Taylor fans are going to make his social media life hell until they find someone new to obsess over.