Long Road To Finale Round – Day 3 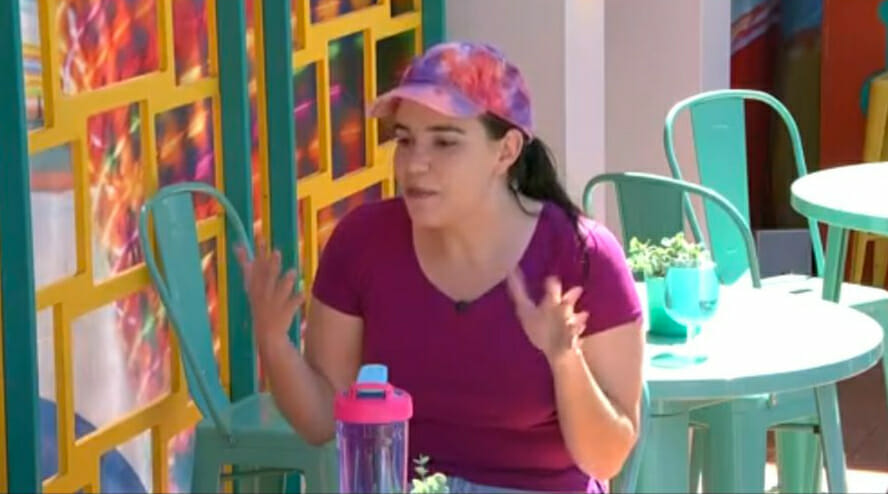 It’s Monday in the Big Brother house and I can start saying it now, the final Monday of the season. Pretty wild to think about and it obviously means my winter depression is coming 🙂

Inside the house, it’s been weird. Monte and Taylor seem to have a weird thing going on. Last night he gave her a 5-minute lecture on her personality. Of course, Twitter was not a fan of that as Taylor is perfect with no faults to them. Don’t get me wrong, he was definitely a bit condescending in that conversation so I’m not taking his side or hers. The entire thing is weird and a big mistake on both of their parts.

I’m not against showmance late in the season. It happened with Tyler and Angela. But this wasn’t a showmance, it was a fling, and that was the mistake. I posted a few days ago that this game was Taylor’s game to lose, and I stand by that. Unfortunately for her, she is working hard toward doing just that. I still feel she’s in the driver’s seat by a wide margin, but the showmance was stupid and now that Monte exposed it, it’s out there.

Luckily for her, she’s guaranteed final 3 as it Monte so there is no chance for a Brittany/Turner teamup to get anyone out. She’ll still likely win round 1 of the HoH and have a legitimate shot at winning round 3, but the only difference is it’s not so much a guarantee for Monte to take her should he end up winning round 3. Turner can also win round 3, but he has to get there and I just don’t see him winning either round 1 or 2 vs Monte/Taylor.

The ONLY way Turner has a chance in this game is if Monte wins round 1 of the HoH. Turner definitely can beat Taylor in round 2, so that’s his only path to having a chance other than being taken to the final 2 by either of the other two. Even though, Turner still probably loses to either Taylor or Monte but the entire point of this is that Taylor went from a sure bet of winning this game to now possibly a 50/50 depending on who wins round 3 of the HoH.

Brittany is currently working Monte on keeping her but her pitches are always so incredibly weak and full of ramble that I don’t see it making any difference. But hey, at least she’s still fighting rather than sulking in her bedroom all week like many other houseguests have chosen to do. 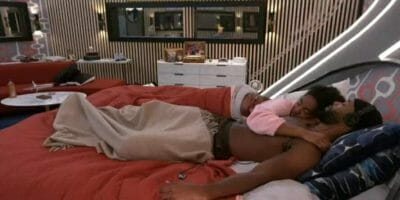 All about money and how she’s taking away the chance to have a baby and stuff.

Where do they come up with this stuff? I’m sure every girl things Taylor is very pretty – because she is – and very nice – because she is – but I didn’t get many signs of jealousy. Are comments like this still due to the way she rubbed the girls wrong early in the season so their dislike for her was ‘jealousy’?

I’m not really sure what option she does have. I like that she’s fighting but she’ll have to come up with some miracle if she wants to be in that house on Friday

She says Michael confirmed that particular day when they were studying together- she acknowledges he was always playing for himself. (Aka he had helped her study the wrong day)

She tells the planes to hush lol