Long Road To Finale Round – Day 4 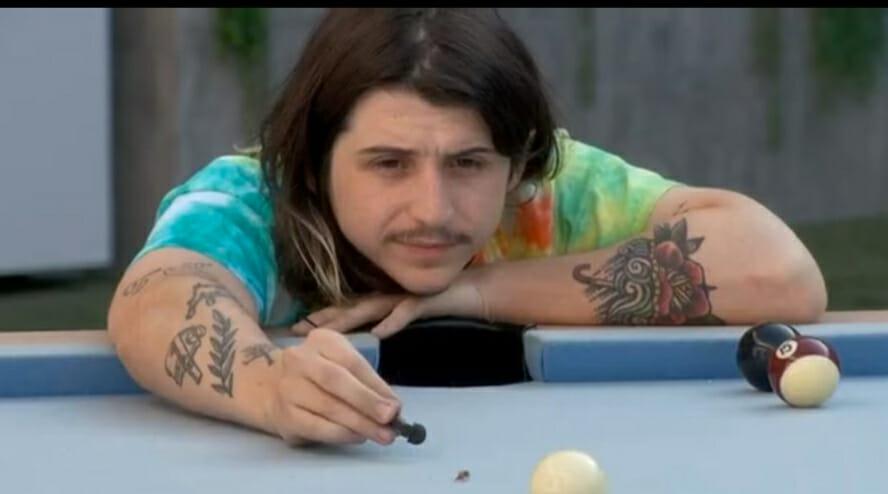 Only 2 more days to go in this long-ass week before we get set for hopefully a pretty exciting weekend!

On typical BB seasons, it’s usually the last few days of the season that are the WORST. The final 3 is set, the comps are done, and then the players have to sit around waiting until Wednesday before the finale. However, with the finale being moved to Sunday this year, it should be a pretty fun weekend as Thursday will be the eviction + round 1 of HoH. Friday or Saturday will be round 2. Then the three remaining players will finally unwind and reflect a bit. Possibly campaign to each other about going to the final 2, etc. Then finale on Sunday!

For future seasons, please make all finale episodes on Sunday please! Yes, this week was a dud, but that’s only because everything was crammed into like 2 days due to no show tomorrow night.

But truthfully, I’ve been on Twitter more recently and my algorithm put me in Taylorstan land and holy shit I can’t wait for the season to end now because of that. What an ugly ass place that is. I’ve been called a racist 3x today because I said such crazy things like ‘Taylor was in an alliance most of the season’ when someone said she was alienated all year.

Nobody is denying she was treated poorly the first two weeks. She did not get along with the girls and they were becoming obsessed with her. They tried to evict her 2 weeks in a row until Turner won HoH and shook up the house a bit. And she certainly didn’t deserve any of it (not that people deserve that to begin with). It’s not like she was mean to anyone, she just didn’t bond with the girls and they wanted her out.

However, if you wind up on that side of Twitter, you’d think she spent the summer alone and tortured. Living in the HN room being tossed bread once a week while the house took turns pointing and laughing at her. And, if you deny that, you’re a racist? Weird. Twitter is weird. I gotta go back to staying off that app.

Anyway, another boring day in the house yesterday. It appears Taylor and Monte kind of got back together? It’s really hard to tell and honestly I never really follow showmances. I never really gave a shit if Kyle and Alyssa were on or off and don’t about Taylor and Monte either. The only reason I really ever talk about them (showmances) is because they play a huge impact on the strategy of the house as it usually winds up as 2 people voting as 1 which is a very powerful thing late in the game.

This year is a bit different, however. I don’t know if they have an actual showmance or fling. It seems like Monte is trying to break it off daily but next thing I know they’re laying in bed together snuggling. This is important because it should play a role in the final 3. Well, more of the final 2. The final 3 is basically set with Monte taking Turner and Brittany not having any real valid reason to keep her other than guilt trips about wanting to start a family.

If Monte or Taylor do end up winning round 3 of the HoH – which I fully expect one of them to do – it’ll certainly be fascinating if they give each other the boot for the ‘easier to beat’ Turner or they risk it and face off against each other. With a showmance, it would be a no-brainer. You guarantee either you or your partner winning 3/4 of a million dollars with you picking up another 75k. With a fling, it’s different. I think both Monte and Taylor don’t really see a future with each other outside the house, so I can’t see either of them just throwing away their games for the other.

It’s currently 11:20a in the BB house and the lights are still off so I see production has also just given up lol. I’ll keep the updates going but don’t expect a whole lot!