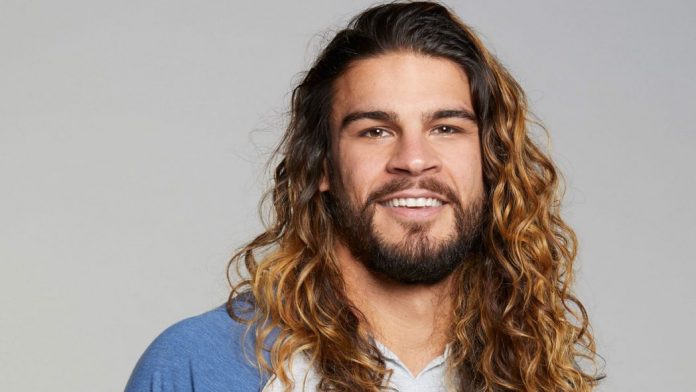 The wait is finally over! And the best news of the day so far? There are 16 houseguests and no returning players! Now, that doesn’t mean they can’t give us a Paul type of twist and have someone replace one of these people, but as of right now, 16 newbies will be entering the house!

I’m going to briefly go through and show the cast and then create bio pages for each one. Then I’ll try to make predictions and all that fun stuff.  Let’s jump right into it: 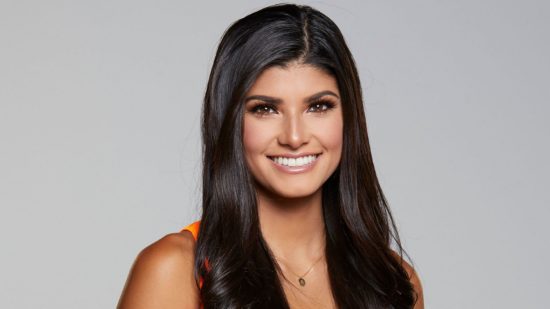 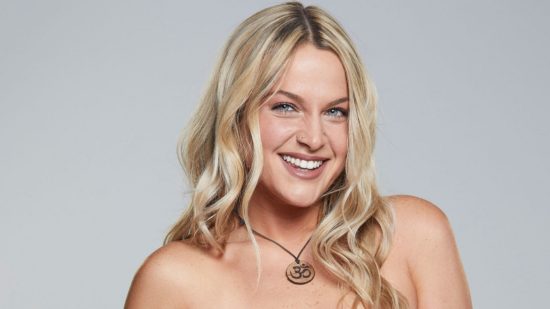 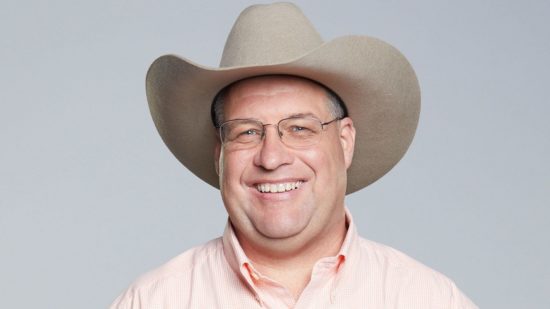 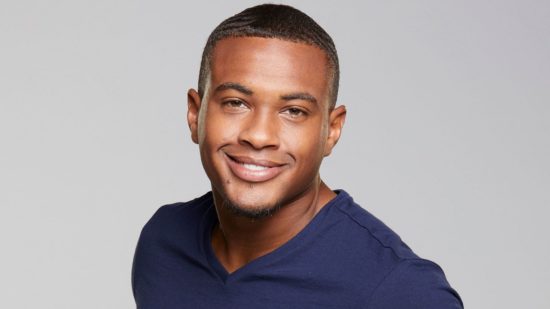 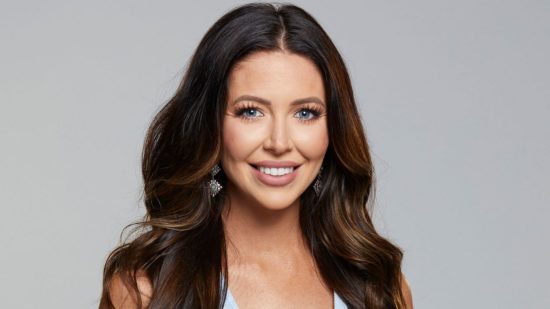 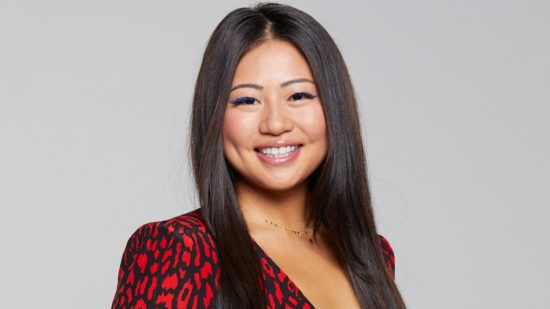 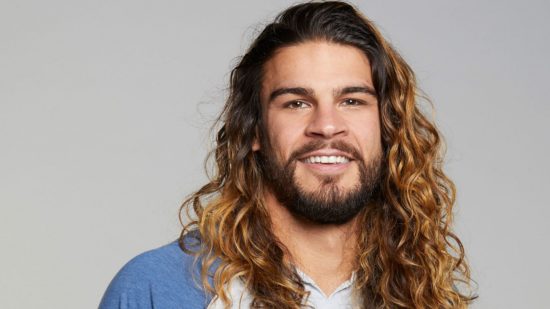 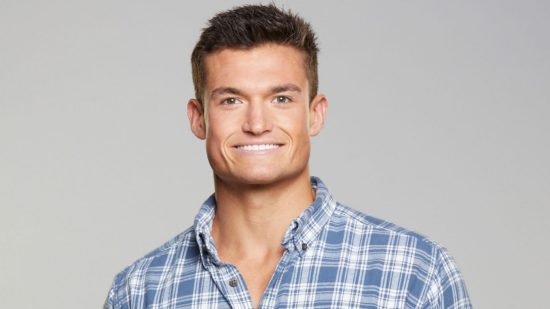 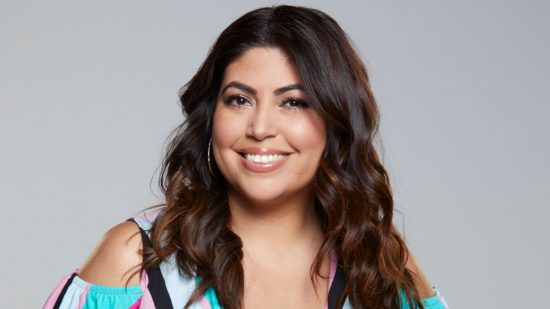 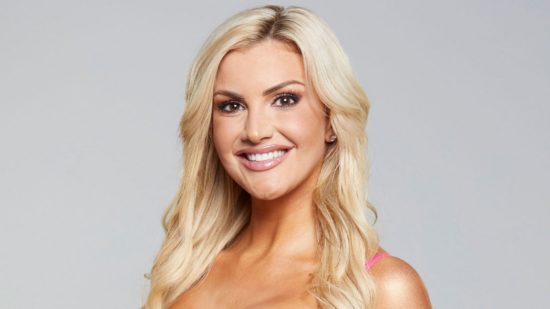 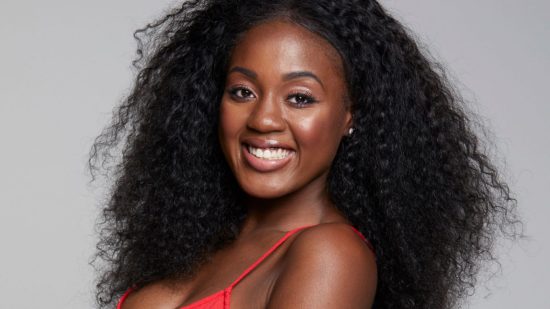 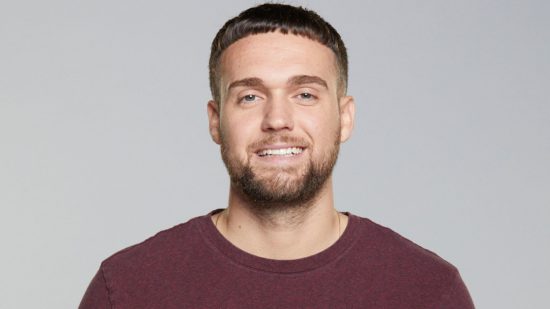 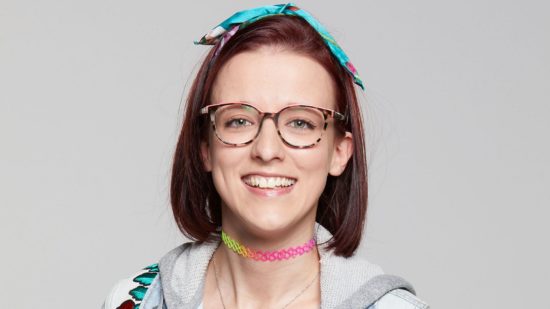 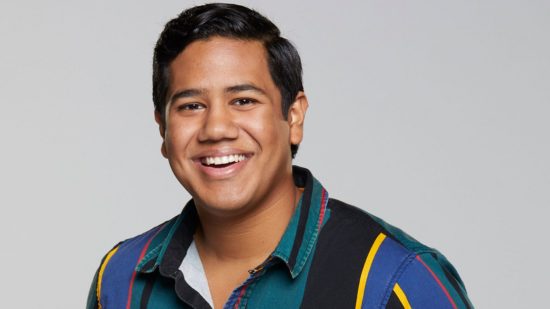 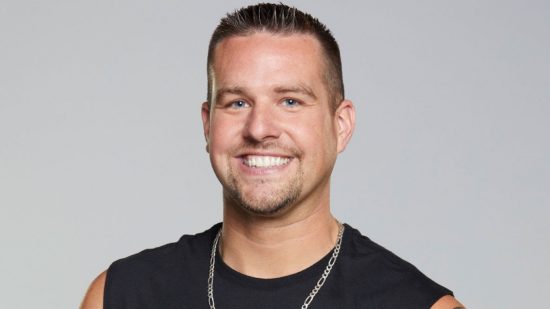 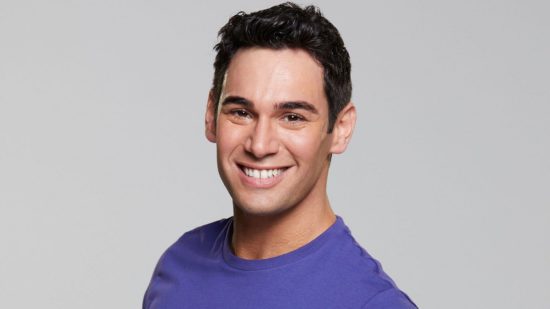