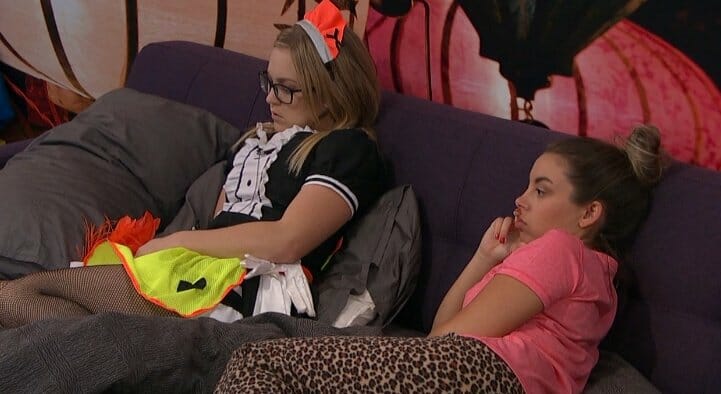 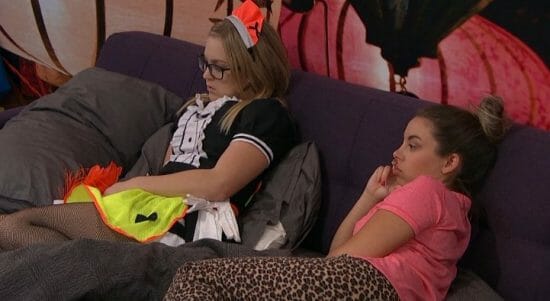 When the Late Night Jamboree woke up today, I don’t think they would have predicted the end of the day look like it did. Some (Jason) were really confident that Shelby would be the replacement nom, and flipped his shit when he found out Neeley was. He went off on some Jason-like rant about how much of a hooker she is and how many guys she blew to get on the show. You know, typical ‘nice guy’ behavior from the guy who thinks America loves him. The ironic part is, between saying some nasty things about Shelby, he kept wondering what feeds people were watching (umm, the one where you’re calling her a c*nt because she wasn’t nominated)

As mentioned, Neeley was picked as the third nom, so it was the 3 noms + Kryssie + 2 picks (Shelby/Justin) to play veto.  I covered a lot of it both here and on my twitter feed. My twitter has more of the commentary if you want to read that. It was a wild competition to say the least. Morgan ended up winning that competition with Scott as a close second. This means that Morgan will save herself, and Shelby will likely be the re-nom tomorrow

Caryn covered a bit of what I missed today, so I’m going to paste her stuff before updating with new information….