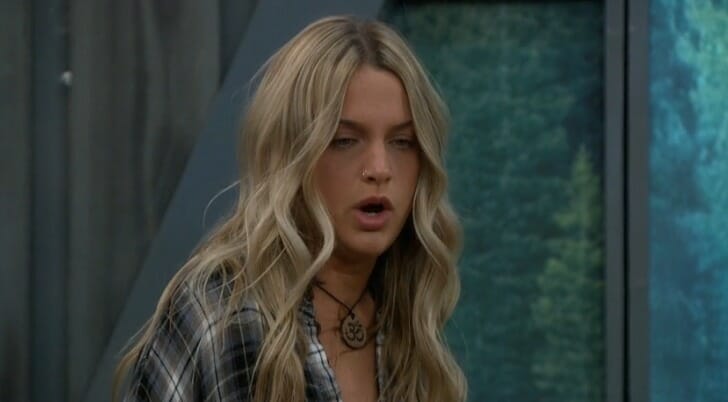 First, if you didn’t notice, I added the counter back to comments. To new members, please don’t feel intimidated by this. This is one of the best Big Brother communities out there and welcomes all opinions and comments. Please don’t let that discourage you from commenting because you’ll be pleasantly surprised when you contribute to the conversations!

Secondly, the live feeds begin tonight at midnight ET. I’m going to keep spamming the link because I really want to win a trip to LA this year, so please sign up under this link and you’ll not only get access to the feeds but help me out!

Alright, let’s talk about the show a bit. Last night was fairly tame as most of it were the typical introductions and twist reveals. The opening twist this year? They had a competition for ‘camp leader’ who nominates 4 people to compete for their Big Brother lives. Pretty sure I already know who lost based on who wasn’t on the live feed tease yesterday, but let’s just say I predicted he was one of the first to leave the house (humble brag).

I will be live blogging tonight when the feeds go up so we can get all caught up on nominations and veto (if they played it yet), so come back at midnight!