Nomination Updates – Has The Snake Returned? 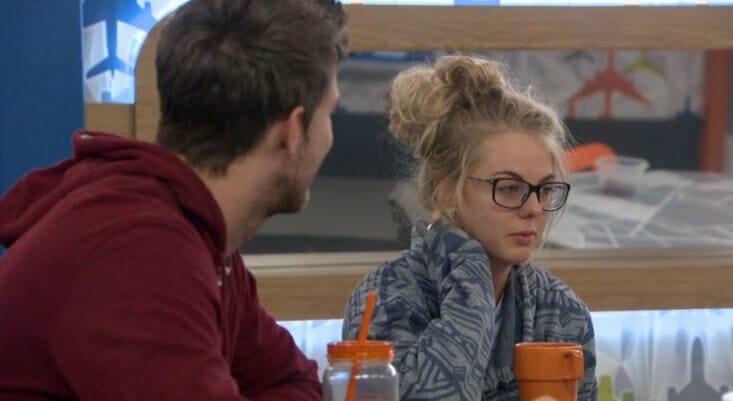 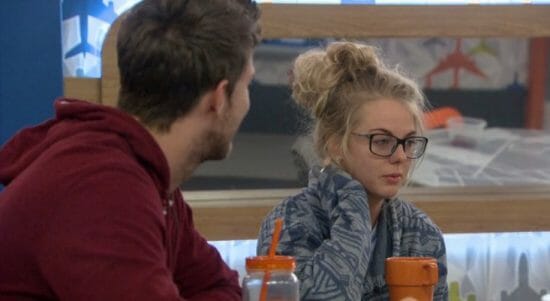 It is the final 5 in the Big Brother house, and that means any alliance larger than a duo pretty much means garbage – and Victor/Paul are about to learn that today. Is the final 4 going to stick together and ‘battle it out’ next week?  No.

Now, people will look at this move as another Nicole ‘snake’ move where she flips on her alliance once again, and they’re probably right, but this is Big Brother. There is only one winner, and 17 seasons of data to learn from that you trust nobody but yourself in the game. Late last night, the pair had a talk with James and told him they want to bring him to the final 3 with them, and that’s pretty much what James expected to happen when he was coaching Natalie. He told her not to pout (she did), and to understand that this week, people are going to need her vote rather than need her out. This will give her the opportunity to go further than she expected.

Rather than listening to him, she went up to throw him under the bus, but that’s old news. The fact is, what turned out to be James as a sure bet to leave the house last week may result in him playing in the final 3 competition for a chance to sit in the final 2.  Will he have earned it?  No. He’s a Victoria with much better personality. However, that personality could actually help him float all the way to the extra 0 on his payday if he’s sitting in the final 2.

Long story short, the plan is to put Paul and Victor on the block today and just deal with the backlash that will come with it. It will come off as a shitty move in their eyes, but it’s probably the best move Corey and Nicole can make. Getting James out means that Nicole has to face both Victor and Paul in the HoH next week with Corey watching from the sidelines. Not smart, and they know it.

Good time for me to go to bed.  What I thought may have been an interesting veto comp tomorrow is basically a dud. The only thing it will alter is whether or not Victor or Paul goes to jury first. So much for some crazy scenarios of Nicole possibly end up on the block.  Not happening. I have a birthday party in the afternoon, but veto comps are typically long anyway.  POst in the morning