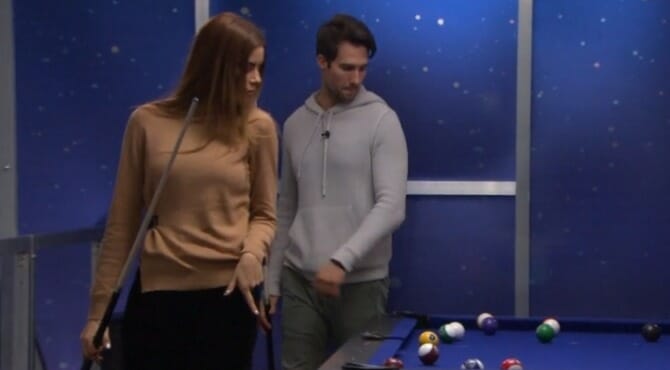 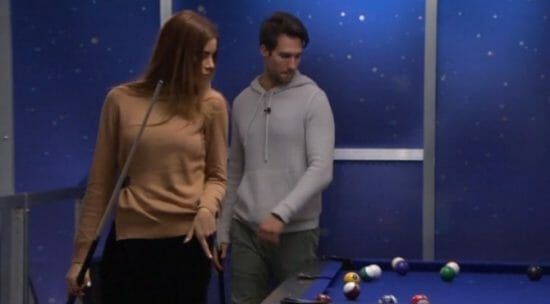 Good everyone, everyone!  It has been a slow day in the house today but the week is still moving along as nominations were held with Mark making his selections

We all knew he was going to put Brandi on the block, the biggest question was who was going to sit next to her, and that would be Ariadna!

Seeing as this week is virtually a do-over of last week, I see no reason why the plan to get rid of Brandi is going to be any different. Mark said he would nominate Ari because he had an excuse to (she nominated him), but barring any big changes or a miracle PoV win, I expect Brandi to leave the house next.

Who do you think will be leaving this Friday night?