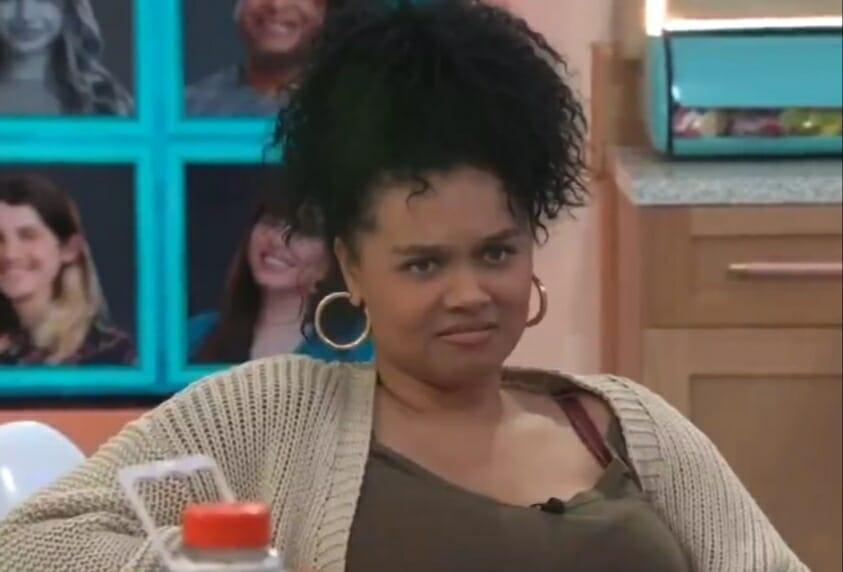 Due to the Congressional Hearings, CBS has pushed back the eviction episode this week to Friday night instead of the normal Thursday night.

What we don’t know is how it will play out inside the house.

They can either push the entire schedule back which would be a huge hassle to everyone, or they can record the eviction episode on Thursday and air it Friday which is just an inconvenience to feed-watchers (and we know how little they care about us).

Due to them shutting down the yard yesterday which is fairly early even for a big setup, I’m guessing they still plan on having a normal schedule inside the house and shutting down the feeds from Thursday to Friday. We may as well have back-to-back weeks of 24+ hours of feed downtime, because we’re only paying customers who joined for the 24/7 coverage. (obvious sarcasm).

Stay tuned, I’ll keep you all updated on that. Feed update thread coming out soon

Update – This tweet says the eviction will air on a two hour episode on Sunday, yet there is a scheduled episode of BB on Friday.