One Down, Many to Go 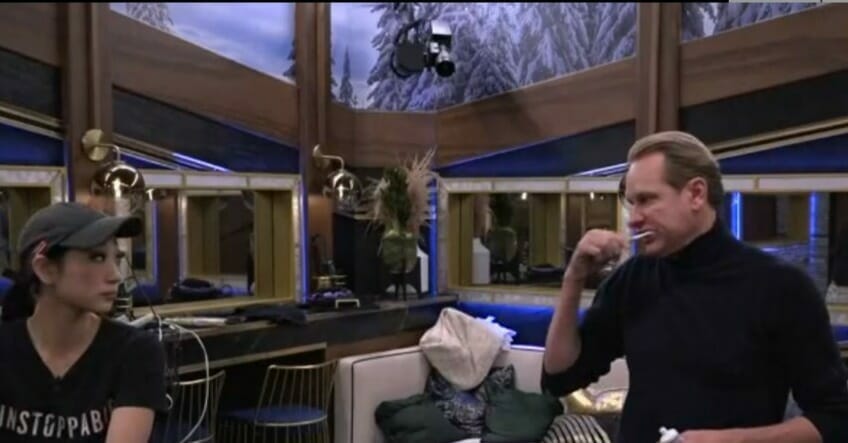 Well, 4 hours of Big Brother in 3 days is more than we’re used to, but we survived and now we should start entering more of a routine after tonight – hopefully.

I know you’re wondering who won HoH, but as I write this, the competition is still going on (or the feeds are down I should say – shocker).  However, I’ll update this post when we know the next HoH

There really hasn’t been a whole lot of feeds the last 24h, so I’ll just share my random thoughts so far….

I’ll be waiting here for the feeds to return and I’ll update when they come back!

Celebrity Big Brother 3 – Down To Three
10 months ago