Relax About The Editing Of Last Night’s Episode 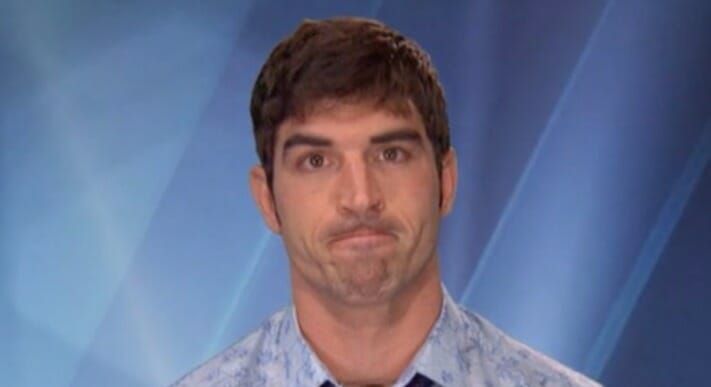 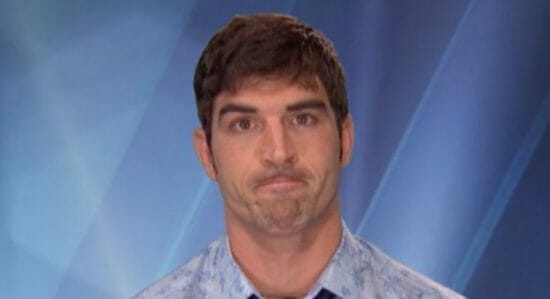 After checking the world of bigbrothertwitter today, I see there is a little uproar over the editing of last night’s episode on CBS.  A major complaint is the way they ‘edited out’ the behavior from Paul and The Pound (new name!) toward Jessica and Cody.

The problem is, they didn’t edit it out. The episode was a fairly accurate depiction of the day or two after nominations, including the horribly boring showmance drama they used to fill the episode with.  I understand showmances will happen, but wow does CBS love editing episodes to look like soap operas.

Back to the drama (aka bullying) that they didn’t show. What people don’t remember is a large majority of the actions from The Pound ™ happened after the PoV meeting which didn’t even take place yet in the land of CBS-only viewers. Cody getting in Paul’s face after nominations did happen and I’m glad they showed it because Monday made me forget all about that. It did help put a little weight into the way the house describes Cody when they talk about him behind his back (which is all day long). Sure when you hear someone like Raven talk about how mean Cody is, I tend to roll my eyes because he really hasn’t been mean to her at all, but when the feeds came back from nominations the other day, I wasn’t alone when I thought Cody was going to fight Paul.

I will be curious to see how they continue with the editing tonight when they’re expected to show the veto meeting – and post meeting reaction – as a way to fill in an episode that shouldn’t have anyone leave the house as Jessica is expected to use the hex.  That is when the house flipped back on Cody, and that is when Paul and The Pound took their turn acting like asses.