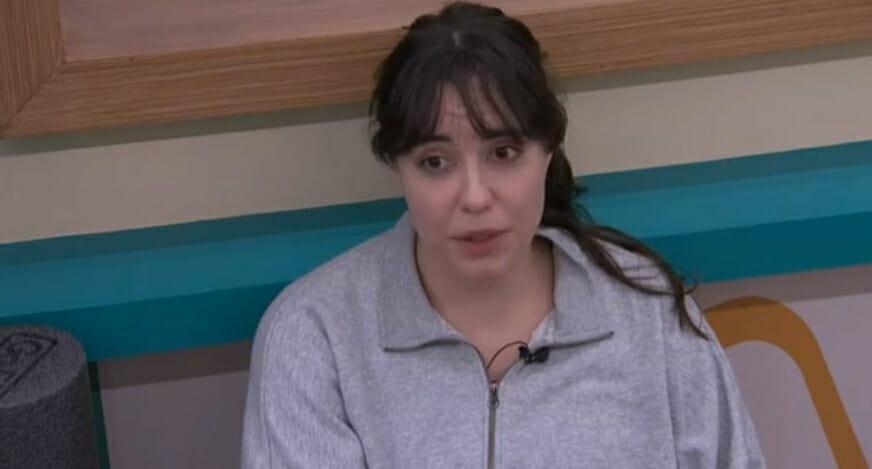 ((update)) It’s Saturday and I’m in the airport and the schedule didn’t trigger. Wonderful. I’ll figue out how to get posts up daily if scheduling doesn’t work. But here are the feed updates for the day

It’s Saturday in the Big Brother house and it’s a super important day in the house. Now, I’m writing this at midnight on Friday, so players weren’t even picked yet, but I have to post in advance this weekend whenever I have time due to me going away on a business trip.

(note – so if you see me reference ‘tomorrow’ about veto, I mean today. It’s tomorrow right now, but will be today by the time you see this)

It was unknown what Turner was immediately going to do that would appease both sides, but he decided to go with the smart move and try to knock out the biggest competitor in the game – Michael. That’s his clear target in a backdoor move because they do not want him making to the final 6 and guaranteeing a spot in a video every week. Odds are still high he’ll play, but odds become 100% in two weeks.

And it’s going to be a rough situation for Michael/Britt unless Michael wins the veto. He’s literally the only person who can win today to guarantee his own safety because nobody else will keep the noms the same. If Britt or Taylor win, they save themselves and Michael goes up. And if Michael is on the block come Thursday night, he’s going to jury.

I hate to say it, but I saw this coming. He just kept winning comps even when he didn’t need to. People are calling him a great player, but he’s not. He’s great at comps, and has a great social game, but he had an absolutely shit game plan. He sent out a super desperate and solo Daniel who could have been used as a weapon, then he sent out Jasmine. While someone has to send out weak players, if you have a massive target on yourself for winning nearly every comp you’re in, you need to make big moves when you win HoH.

I said both times he should have sent Monte out and ironically, Monte is the guy who got deep in Turner’s ear about making the move to backdoor Michael now. That doesn’t guarantee Turner wouldn’t have done the move without Monte, but it sure as shit didn’t help.

Brit: I think I’m the worst woman in America

… they give her too much credit

It’s th same thing over and over and over. She considered blowing up the alliance with Michael serval times. She’s just mad the other side did it first. (Granted Michael better not leave)

Alyssa: what if there is another OTEV?

I would switch her with Jasmine. Butterbeans and all

I really don’t trust anyone