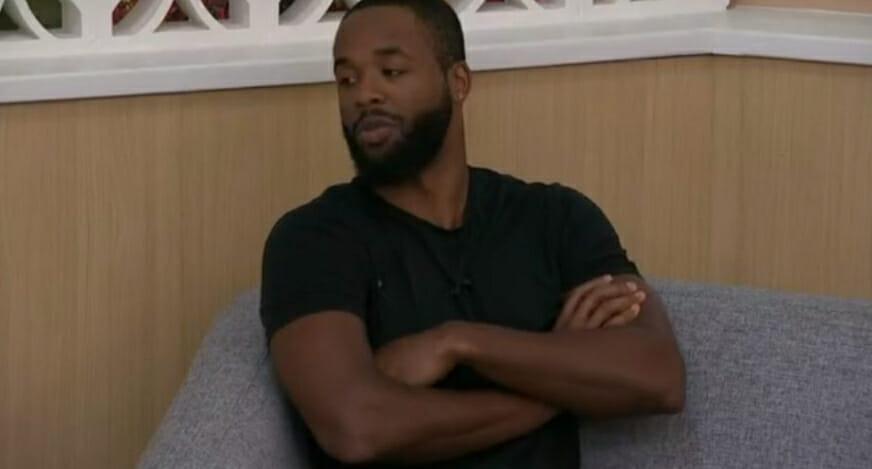 It’s Saturday in the Big Brother house and that means the veto competition is being held today! Of course, Big Brother being rigged, Daniel is going to play in the veto to save himself … oh, wait *checks notes* … I’m being told it’s actually Jasmine and Turner who were picked to play in the veto competition which makes today absolutely irrelevant because there is an almost guaranteed chance the veto will be used on Monday. But hey, I’m sure people can keep thinking it’s rigged if they want?

Now, there is a very small chance that Michael actually doesn’t use the veto if he wins, but I don’t think that’s actually realistic. While I know he’d want to, it would be a pretty bad idea to destroy his alliance this soon just so he can get out a Monte or Joseph. And that’s assuming the vote even went that way because Terrance is also on the block. It would be unlikely the house would send Terrance home over two big threats, but the point is, it’s really not worth all that risk just to save Daniel.

That said… it would probably be pretty easy to get the house to gang up and vote out Joseph and Monte in back-to-back weeks, but there are just too many wildcard players in there not guaranteed to go along with that plan to risk his own game. Especially considering neither Joseph nor Monte have Michael as a high priority right now.

(Note – still looking for someone to do late night / overnight feed updates. Please contact me if interested!)

Alright, let’s get to the feed updates…