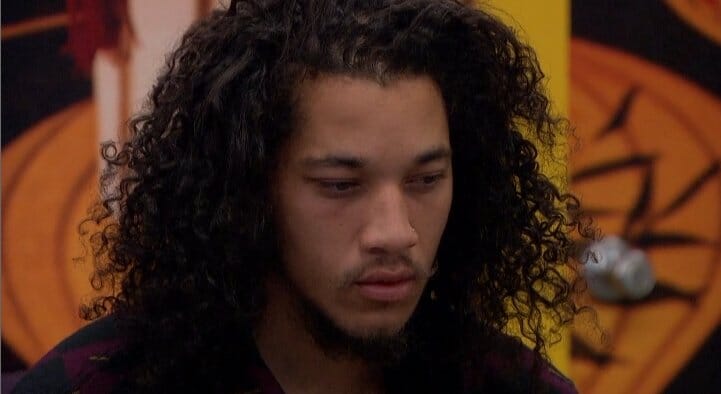 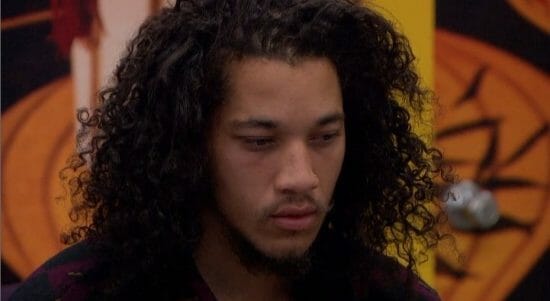 Good afternoon, everyone! On tap today is the HaveNot reveal at 1pm, and the first round of safety at 7pm. The HN reveal is definitely more important than the safety ceremony because it gives us another insight into what the viewers are thinking.

Right now there are two people eligible to be HN for their second time, and that is Morgan and Scott. Should the viewers only select both of them again, it will show the Plastics are still in trouble with the viewers, and Jason’s group of puppets will likely eventually make up the majority of the final 4 or 5. Alex being selected for safety when the viewers know she is in real danger is a telling sign that the viewers are not completely on board with everyone from the LNJ. Alex is the backbone of her alliance, and if we were all ‘Team Jason’, we would have let Kryssie knock her off this week. As a blogger, it is good to see because having two clear sides in the house increases the drama, and if the girls are all sent packing, things will get boring pretty quick.

Meanwhile, the LNJ may be having troubles of their own as Kryssie is having some real problems her first few days as HoH. Last night, she basically alienated Neeley from giving any sort of opinion when she lectured her alliance about chiming in. Jason and Danielle kind of took it in stride because Jason is experienced and Danielle is too self-absorbed to notice things like that, but Neeley got visibly upset and ended up leaving the room and sitting on her own for awhile. The two got back together to talk about it some more, and the tension was extremely thick and it was never really settled, just brushed aside for now.

The funny part about this is that Kryssie already thinks the viewers are big fans of hers, so if and when Neeley gets put as a HN and possibly nominated, she is going to think we did that to show we’re on Kryssie’s side.