Saturday Feed Updates – HN and Round 1 of Safety 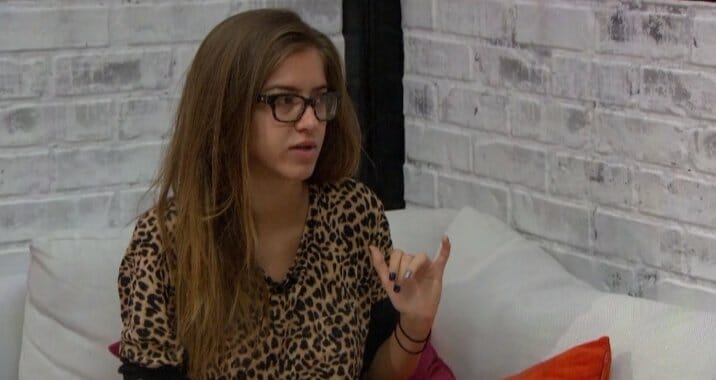 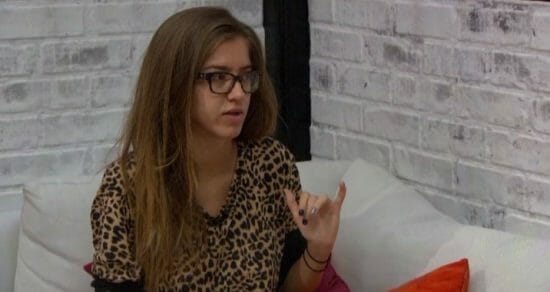 I want to make a quick correction about something I said yesterday.  I said there wouldn’t be any HN’s this week, but I think I’m wrong.  There won’t be any HN voting because there are only 3 eligible people, so Alex, Danielle, and Morgan should be guaranteed havenots this week. They removed the voting because Jason won the Care Package which eliminated the 4th option.

Alright, where to begin today?  My rant today will be the complete lack of respect these people show production and the rules of the game.  Justin apparently ate a few pieces of candy yesterday while still a havenot, he sings nonstop (though some of his songs are great – like the pizza song), Danielle has shit all over the sleeping rule multiple times, and as I type this, she is still sleeping in the room with Justin, Whitney and Kryssie. It seems like Shelby, Alex, Morgan, and to a lesser extent Jason are the only players who try to follow the rules on a regular basis.  I say lesser extent for Jason simply because he’s been dinged for sleeping outside here and there, but that’s going to happen. He doesn’t just blatantly break the rules like the four I mentioned above.

Small rant today.  On to the house – Jason and Shelby have been communicating about who to nominate as they’re both HoH’s this week. It’s hard to tell what is smoke and mirrors, but I’ll jump in with Shelby having a conversation with Morgan….