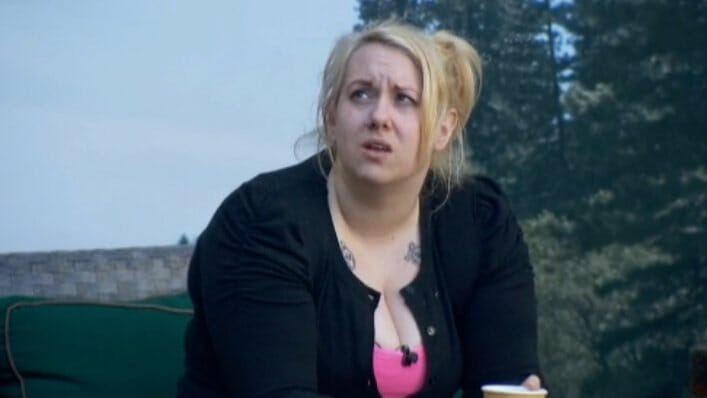 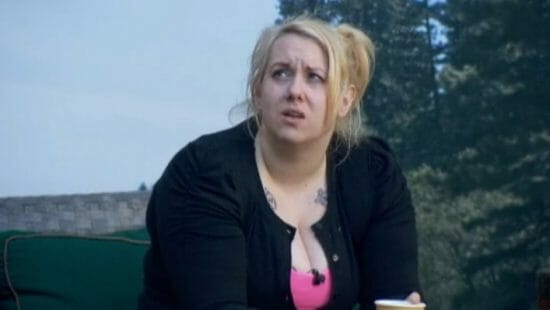 Kryssie has to use the Care Package today

Things are not looking good for The Plastics this week, even though Alex won HoH and they should be in good shape. Why?  Because Big Brother has a major flaw this season.

While I love the idea of giving America some power, doing so in the same season where you put a fan favorite in the house is kind of shit. I have nothing against Jason (other than the fact he is up Joker’s ass and doesn’t give me any plugs – I kid, sort of), but it is quite a bit unfair to do things like make America vote for havenots when you have a fan favorite in the house (why he is a favorite, I don’t know. Sitting in the corner smoking all day is boring to me).

Look at yesterday for example. Without actually doing anything, Jason basically won two care packages without even using up his allotted slot (HGs are only allowed one per season).  Kryssie was given the package that saves someone from nomination, and despite what she thinks, it was obviously intended for Jason.  She was sitting there wondering what it meant that she got the first one. Was she liked, or hated?  Neither. She’s merely a player who people didn’t mind giving a mediocre care package to in order to save Jason.  As far as the other win, Jason picked that up when Julie announced that havenots will be decided by America this season.  That all but guarantees Jason will never become a havenot, which is exactly what the first care package was during BB18.

Pretty sweet deal for him.

Speaking of Kryssie, did you hear she has a boyfriend, is in a band, and powerlifts?  I figured I would let people know if they haven’t been able to listen to her talk in the last 30 minutes.

Anyway, on a different front of the game, the person I thought may have a legit shot at winning is playing weird. Last week, Scott had no problem lying to Cornbread’s face about who he was voting for, but last night he told the ‘other’ side of the house that he’s voting with Alex, even if that means voting out Shane. Yes, he told this TO Shane. What the hell, Scott?  Unreal.