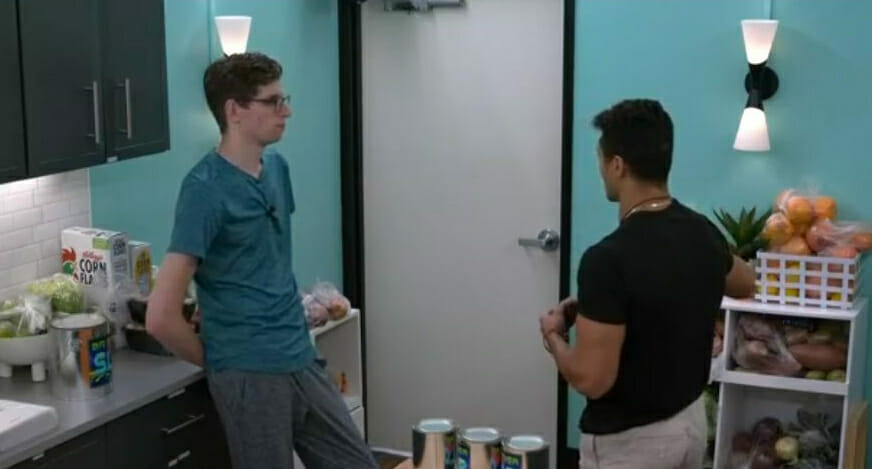 Before I begin, I want to say that I haven’t been receiving email notifications for a few days, checked today and noticed a few donated for ad-free. Reminder – please include your email or username with your donation so I know who to give credit for. I’ll be sending out emails today to those I couldn’t find in the system. If you have paid for ad-free and still seeing ads (after being logged in), please contact me!

Late last night, we had a new alliance form and I couldn’t be happier about it. Before I talk about the alliance, I want to talk about Joseph. This guy is seriously underrated as a person and may end up being my favorite player of the season. And back to back years, my favorite player was a reserve who was called in after the cast was revealed (Claire last year).

So Joseph is this jacked, good-looking dude who can ‘bro’ it up with the guys and can easily get along with the cool girls of the house. However, he has spent more time being concerned about the people like Brittany and Taylor who have been treated pretty poorly, and has gone out of his way to make them feel comfortable despite putting his game at risk (Taylor is a target and therefore anyone associated with her is as well).

Last night, Joseph along with Monte, Kyle, and Turner brought in Taylor, Michael, and Brittany to form an alliance called ‘The Leftovers’. It’s basically the remaining guy alliance of Monte, Kyle, Turner, and Joseph bringing in and protecting Michael, Taylor, and Brittany. And their target this week may quickly shift to someone like Ameerah who they perceive a threat.

I just think it’s nice to see people swoop in and save those basically bullied and I’d love to see a big shift in the house from it. Side note – when I say bullied, I mean current BB standards. She hasn’t been treated as poorly as say Candice from BB15, but she has been the random target of the house for virtually no reason all season long.

Alright, to the feed updates: 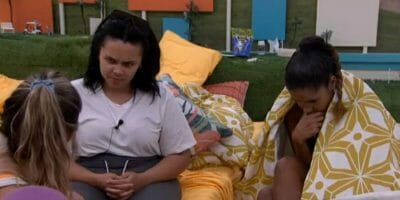 They are starting to get a little nervous about the future. At least Ameerah is. Maybe she’s catching vibes

…. and so did I. We’re twins? We went to different schools, though 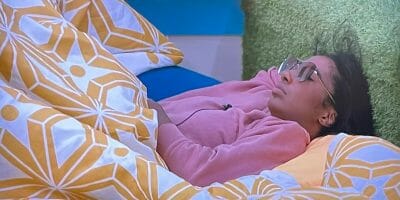 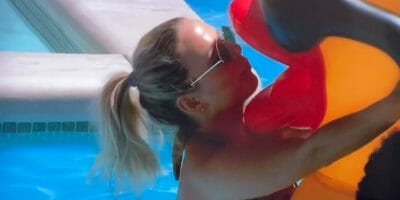 Joking of course. But she did seem to like the attention 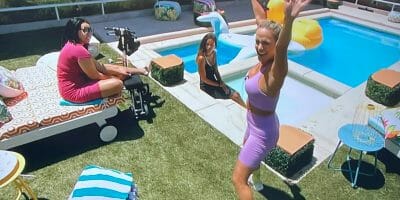 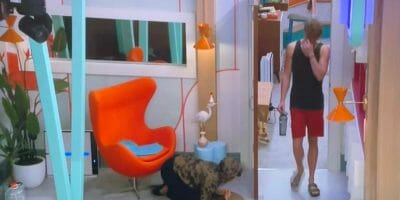 Nicole says she was angry and went to blow off steam (by cleaning?). She said she told Ameerah, “I’ll let you know when I decide to quit, I’ll let you know.” (Sarcastically) Taylor was in the same room.

Nicole tells Monte the conversation with Taylor. She says everyone was trying to comfort her after her DR session and Taylor was lingering. Taylor comes in the room with Nicole and says ‘you know it’s okay if you quit’. Nicole says she said it in a way that was condescending and she basically turned it on Taylor. She tells Taylor she won’t allow anyone to tell her to quit.