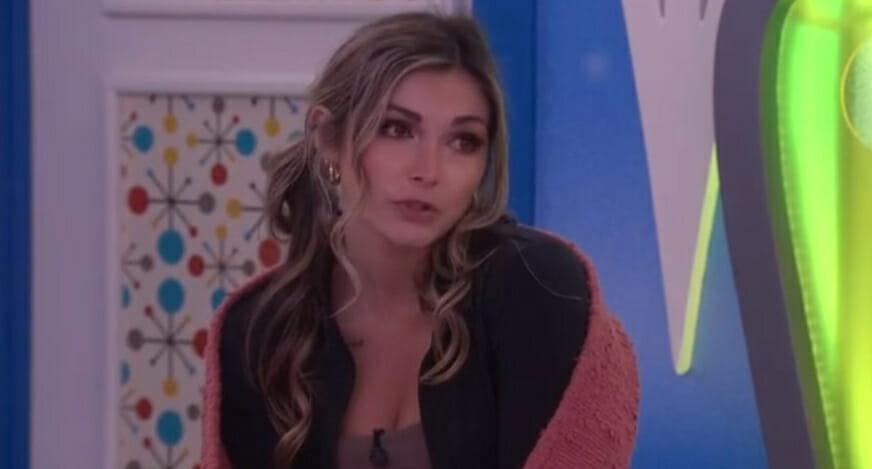 Not a ton happened yesterday in the house. The house hasn’t been outside much this season, so when the doors actually opened fairly early, they spent the majority of the night outside and just relaxing.

Oh, and Kyle accidentally hit Jasmine’s foot which will likely set her injury back another 3 months (sarcasm)

But the big story is that Kyle and Daniel won the POV and it will be used tomorrow. The replacement nomination is almost certain to be Nicole and Taylor with Nicole going home. Nicole is starting to know this because nobody is really talking game with her, and I think once she’s officially on the block, she’ll accept the reality that her time is done.

Once Nicole is gone, what happens? Do they just peg off Daniel, Jasmine, Terrance, and Alyssa? Will Michael accept that knowing full well he’ll probably be high on the chopping block once those numbers dwindle? He’s definitely smarter than that and at some point, he’s not going to want to go head to head with the rest of the house.

Oops, I forgot to even mention Indy above, but that’s how irrelevant she’s been all season.

Anyway, I think the next 2 weeks may be fairly straightforward unless someone like Jasmine wins an HoH again, otherwise, we may be on autopilot until another shakeup happens – and it will happen. The Leftovers are not the Cookout. They’re not going to sacrifice their own game just to ensure they make the final 7 (like Tiffany did when she kicked out her ally Claire which eventually secured her own fate).

Alright, let’s get to the updates……

Daniel says they have to make a change. Alyssa agrees because she’s seen the show lol

She is doing some damage control by bashing Ameerah’s game

She wants to say ‘you knew what you were doing when you picked me and now look where you’re sitting’. I really hope she does. She continues ‘I hope you treat me better outside the house than you did in, because all I wanted was to be your friend’. 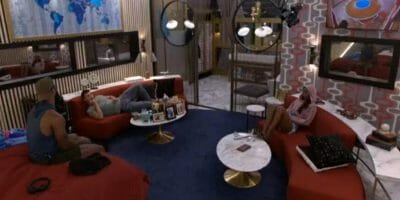 They are talking about how Nicole is growing super paranoid

Feeds may be a little slower from me today!