The Tables Have Turned.. ACP and Nominations 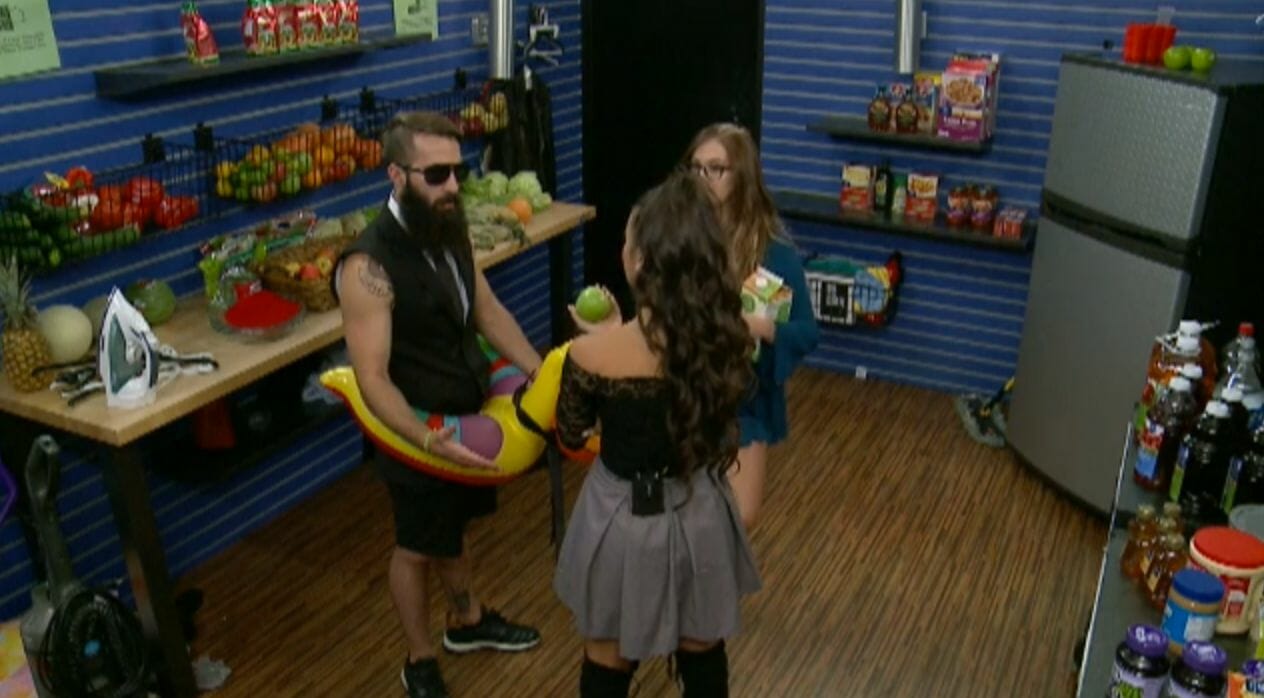 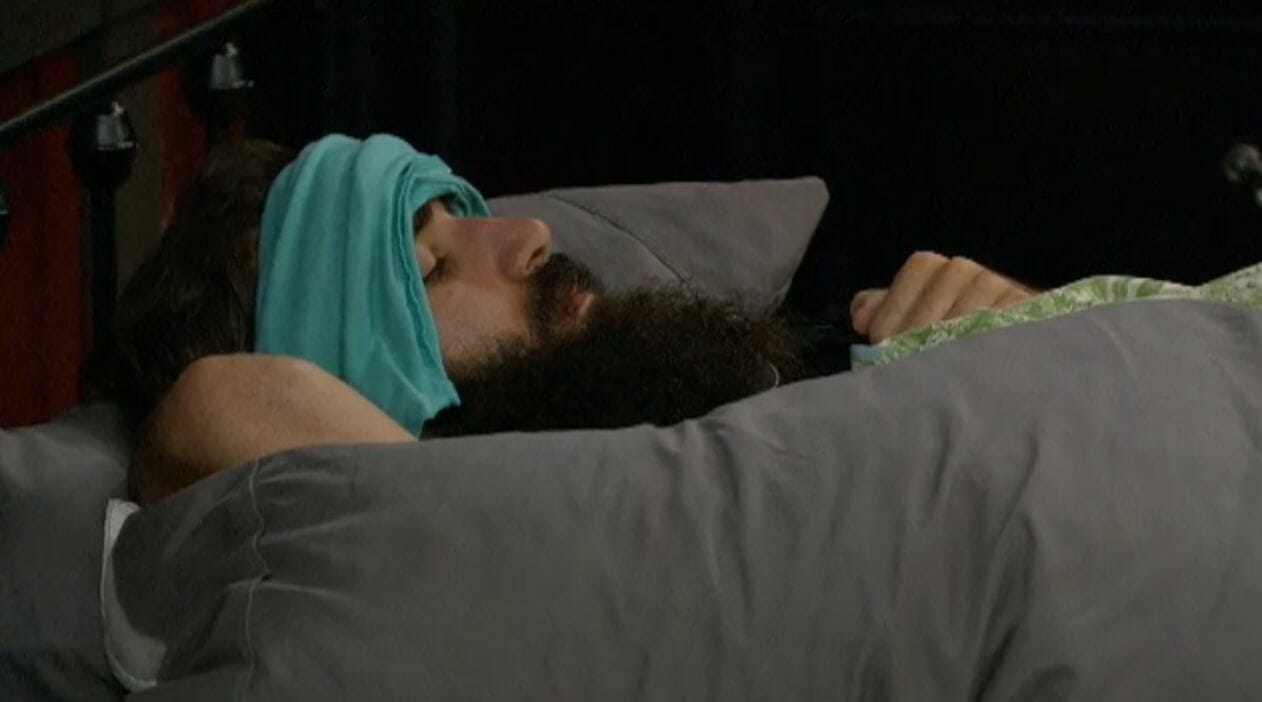 Will Paul still be sleeping like a baby when he realizes he’s the target?

Good afternoon! I know it has been said many times, but what a difference 24 hours in the Big Brother house can make! Before Paulie left, he told Michelle to team up with Nicole and Corey to get James and Victor out. However, Natalie got this idea (not sure from who) that Paul was coming after them and couldn’t be trusted, so she said if she won HOH, he was her target. Well, in case you didn’t see earlier, Natalie won HOH (I can’t wait to see that Sunday.. I wonder if the guys threw it to her?). She had planned to put Paul (target) and Victor (pawn) up, but then about a half hour ago, her plan was soiled (for now). Michelle won America’s Care Package, and I’m shocked. She still wants Nicole and Corey out, and said she is not putting up Victor. What a wild turn of events!

Check back for the overnight recap