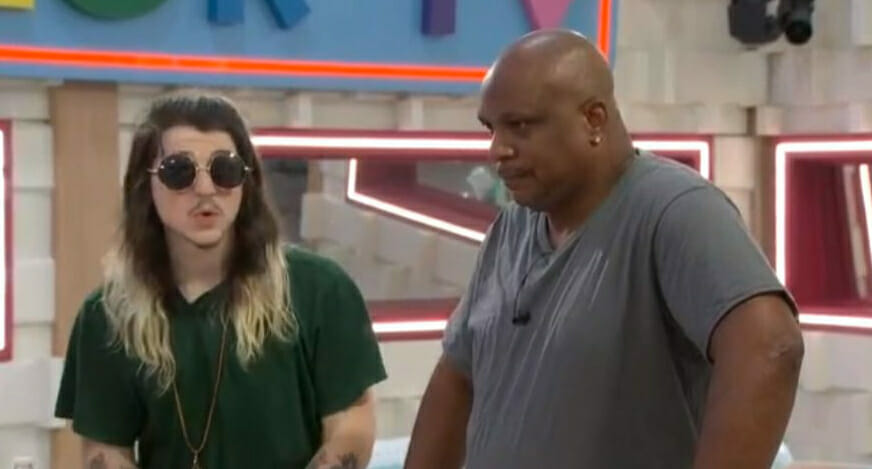 Big Brother wasn’t on CBS tonight, but the show must go on, and on it went!

We have an eviction and an HoH to report, but I’ll start with the former as that is the most obvious.

While he was told he was a target yesterday, it wasn’t enough time to save him, so Pooch has walked out the door as the first officially evicted houseguest of the season. Congrats to Lawon for getting some attention off him for his bad move. Seriously, volunteering to be a pawn isn’t the worst decision ever, but it was a pretty bad one in this case. It’s far too early and alliances cannot be trusted at all. There are the rare time and place to volunteer, but this wasn’t one of them.

Now, on to the HoH. As in typical Big Brother fashion, it wouldn’t be an eviction without a sudden momentum shift as Pooch’s BFF ended up winning the HoH!

That’s right. I tricked you with the image above. It wasn’t Kyle. It was Turner!

Turner is the new HoH

One thing is absolutely certain from this HOH is that the guys will be up a number at the end of next week because he likely has a few targets in mind and all of them are female. It wouldn’t be at all surprising if he went after Jasmine for getting out Pooch. Nor would it be surprising to target any other strong female like Nicole or Ameerah. Taylor is also another option, but I don’t think he’s going to waste his week on someone he rarely interacts with.

Either way, it’s a definite momentum shift in the house.

I don’t know who are partners yet, but I’ll report that when it comes out.

He is going to be a king for the week apparently 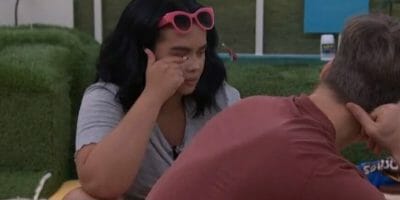 She mentioned she’s safe, so I’m guessing she became partnered with Turner?

(Is that a thing) He tells her this to build trust. He says he’ll win any comp with strength including the wall. Odds are he won’t, he’s too bulky. (Including his ego)

Brittany panics because she assumed Taylor was already the plan. She doesn’t want to be outside the house vote

Pooch tells Brittany he wants to bring her and Michael into the guys alliance. He asks her if she has been feeling left out; he tells her the girls are trying to pin her against him so they (the girls) will have her vote.
Brittany is “straight” with him and says she is going to vote with the house. Immediately lies again and says the house is with evicting Taylor