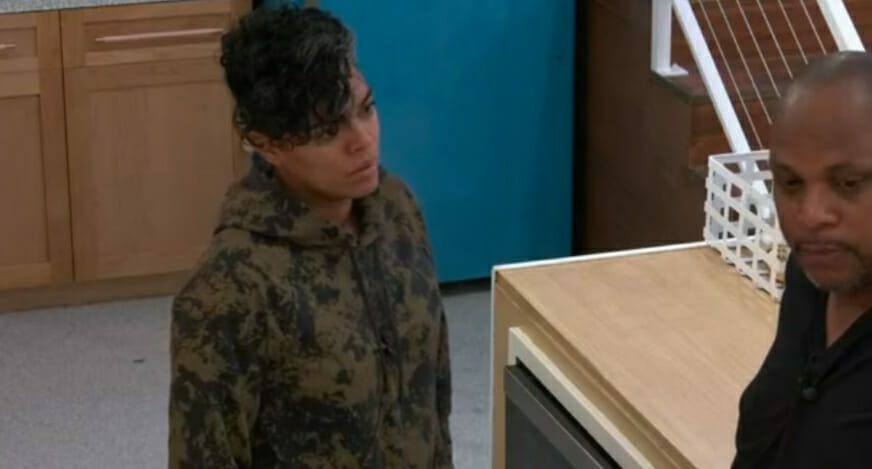 It’s eviction day in the Big Brother house which means feed updates will be a bit slow. Feeds are typically down a big portion of Thursday afternoons so I’ll spend some time ranting on Nicole and Daniel.

Before I begin that, let me preface by saying that fight with Taylor was not on the feeds, so I’m going by what everyone else saw last night. Any time they really discussed the fight on the feeds after, they cut it. If Nicole or Daniel’s family has a problem with not getting the entire story, blame Paramount+ for their shitty production. I try to give the fairest view of fights, but I can’t if I don’t properly see both sides.

With that out of the way, I’m going to say that I’m extremely disappointed they didn’t just evict Nicole this week. She is extremely frustrating to watch and pretty much the cause of that fight. Yes, Daniel is the one who took it upon himself to white knight Nicole – and he definitely gets blame for that – but Nicole is the one who completely mistook what Taylor said to her and turned it into this major drama moment. Even Ameerah said that it didn’t look like Taylor was being malicious.

Speaking of Ameerah, she feels like she is being blamed for the bullying this week due to the talk of it and then her being on the block. She’s not. Well, not entirely. She didn’t really talk with Taylor much, but she was pretty indifferent. She is just a target because it’s one of the smartest Big Brother moves we’ve seen in a long time so props to the Leftovers for recognizing it and making it happen. Ameerah is extremely intelligent and I was beginning to peg her as the winner of the season because of it. I am just shocked the rest of the house caught on.

While she’ll be upset she’s voted out, she should take it as a compliment because this is entirely due to her brain and not anything she did to Taylor. She is just the fallout for being the leader of the side that basically ignored and treated Taylor like shit. I’m actually a bit bummed because I’d definitely rather see her go further in the game than someone like Nicole or Daniel.

Alright, my rant is done. Ameerah is still due to have a blindside today and it’s great. Nicole told Terrance she was a cop because she thinks he’s going which will hopefully work against her if/when Terrance tells the boys what he heard (after he learns they were really keeping him safe). Ideally she’s the next target so we don’t have to suffer the rest of the season hearing how great she is, but we’ll find out tonight! 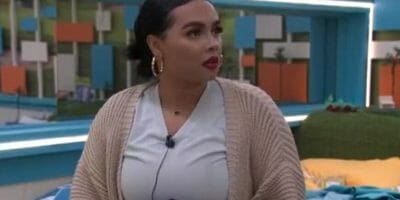 She hates Turner and hate is a strong word she says

Indy tried to pick Michael and Brittany because Britt hasn’t been a HN yet, but was reminded it was Michael’s BDay this week. This is despite there being a pair that have yet to be HN in Jasmine and Turner. But Jasmine milking her injury almost made her safe. But fortunately Alyssa said Jasmine and Turner should do it so Jasmine is finally HN. And she’s pissed 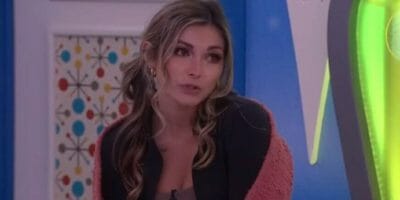 She says she feels betrayed by a lot of people

What have you done to deserve the $750? She is delusional! 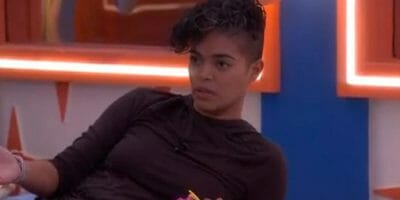 She said this to Indy and Alyssa. Does she not realize she’s calling them weak to their face? Nicole, you haven’t won shit. You’re not a strong player.

So that is why they all switched votes

No clue if it’ll play out on live feeds, but I doubt it.