Thursday Night Recap, And Looking Ahead 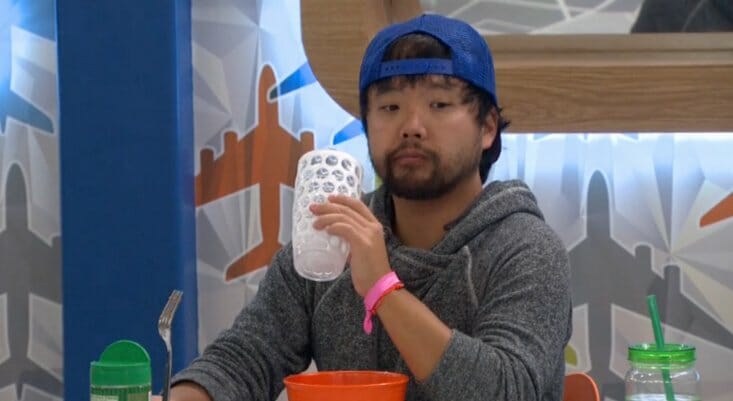 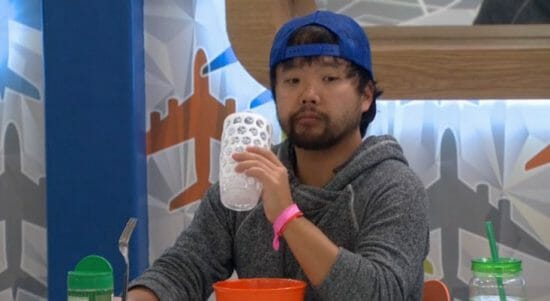 After Victor got eliminated the first time, if you would have told me that the final 5 would consist of four guys, I would have called you crazy, but probably right.  I mean at that point, three guys in a row were picked off, and you had two all-girl alliances (the spy girls, and the fatal five). The fatal five had what I assumed some of the strongest females in the house (Da’Vonne, Nicole, and Tiffany) who I expected to carry that group to the end. I always felt the spy girls were weaker, but they could have been a pawn/buffer used by the five for when they let a girl go.

However, showmances took hold. Nicole fell for Corey and Z fell for Paulie, while the main group decided to alienate Frank while simultaneously giving Tiffany a scare. This resulted in an upset Tiffany spilling everything to Frank, and the complete end of the fatal five with Da’ and Tiffany had it out. With the alliances breaking up and Victor coming back in, suddenly the numbers became even again, then the girls started getting picked off one by one. After Bronte and Tiffany, they had to get rid of Frank because he was creating too much of a stir, but once that was done, it was back to Da’, Z, then Bridgette.  5 girls in 6 weeks, and any chance of a girl winning the season flew out the window (if they had windows).

That brings us to tonight, when the second to last female left the house and now we’re stuck with Britney Haynes jr and a repeat of Big Brother 12. With Corey winning HoH, that nearly guarantees Nicole makes it to the final 4 with her ‘showmance’, but the big question is who will join them. We’re back to NiCorey having almost all the power with only one person winning the veto with the power to change that. Whoever is not nominated out of Paul, Victor and James can turn the game around if they win veto.  They can pull someone off the block, and the only person left to replace them will be Nicole. That shifts the two votes to the veto winner and the saved person.

I expect James to be on the block, mostly because Corey won’t want to show his cards until elimination. Paul will probably be with him as he volunteered last week to be a pawn, and that leaves Victor as the wild card. Should Victor win (and we all know he can), he can either keep noms the same, or pull his buddy off.  By keeping the same, he gives the power to NiCorey. By pulling him off, they get the power, and can get rid of Nicole leaving a final 4 of all guys. With Corey sitting out of the next HoH, it will be two versus one, and that one being an extremely weak player (James).

There is another option for Nicole and Corey… throw the veto to James if they can. This guarantees one of Paul or Victor will leave (most likely Victor), and Nicole/Corey can pretend there was nothing they could have done…. assuming they were convincing at throwing veto. This gives them another week to pretend to work with Paul before voting him out and going to the final 3 with James.

So many different scenarios await us, and we won’t have a clue how it can possibly go until Saturday night.  The feeds will probably go down sometime Monday until quite possibly Wednesday night after the live show, but I’ll have a pretty good idea how the rest of the season will go once I see who wins veto this week.

Time for a poll….