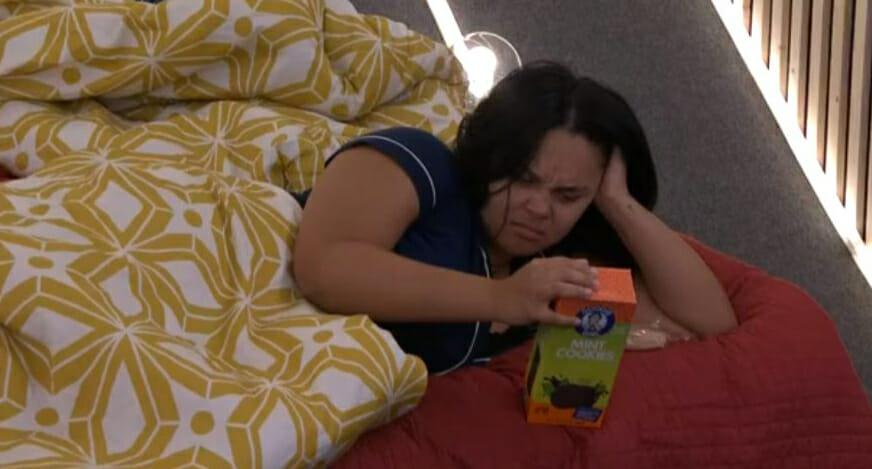 Yesterday was funny. I wrote up my entire post blabbing on about god knows what at this point but then had to attend a work meeting. I could have sworn that I published the article and even visited the page numerous times throughout the day and didn’t notice that it wasn’t showing up.

I’m a bit stressed as I’m going on a business trip this week and not wanting to go is probably a huge understatement. Not only is it across the country in Oregon, but it’s a freakin camping retreat. Spoiler alert: I don’t like camping. So my first time actually meeting my new coworkers will be after flying 5+ hours in a plane for the first time since well before covid, then driving another 2 hours to the campsite knowing I have to socialize for the weekend. I’m sure I’ll be SUPER pleasant to be around.

So that’s been weighing on my mind this week which has caused me to do dumb mistakes like not publishing the live feed blog yesterday among other stuff around the house.

Regarding the part you’re probably interested in, the BBJ schedule, I will be flying most of Saturday evening so hopefully Jennifer is able to keep you updated on the veto results. I will update the header when I land and settle in. Sunday I’ll likely be busy all day as I’m going to the campsite and getting settled in there, and then Monday will be full of fun and awful activities so there is almost zero chance of my updating during that period. I don’t even know if I’ll have internet there.

I’ve blogged daily virtually every single day since Big Brother 13 including while on vacations to Costa Rica, Los Angelas (attending the live show) and more so this will be one of the rare times that I’ll have almost zero access to the site for a solid 2 days. I will schedule live feed posts to publish automatically so if Jennifer is around, you’ll still get updates, but I won’t be able to fully catch up until I’m back in civilization on Tuesday. And even then, I’ll likely be sitting in an airport for hours.

Oh, and then I get to take a redeye home and won’t be back home until Wednesday morning.

So please be patient with the site this weekend. This is the first season I’ve had to juggle a demanding FT job while also blogging the show so it’s all an adjustment period for me. Thankfully I have Jennifer and Mel helping otherwise I’d be screwed, so please take a moment to thank them in the comment section!

Alyssa said Joseph has been trying to get in her head. Terrance says he’s annoyed because he doesn’t even have a vote to give.

He is hoping Monte is gone when he comes back into the house. And he basically confirmed that Joe is still going because he’s planning on Kyle with the new HOH. And Terrance is super easy to tell when he’s lying – and he’s not right now. So as of right now, Joe still gone. They just swapped Turner likely to protect Kyle

They agree Michael and Taylor will be their moms next week

Terrance very mono tone. Hard to tell if he is going for it or no
Joseph: this is big brother part 2

Which means absolutely nothing since he says that to everyone