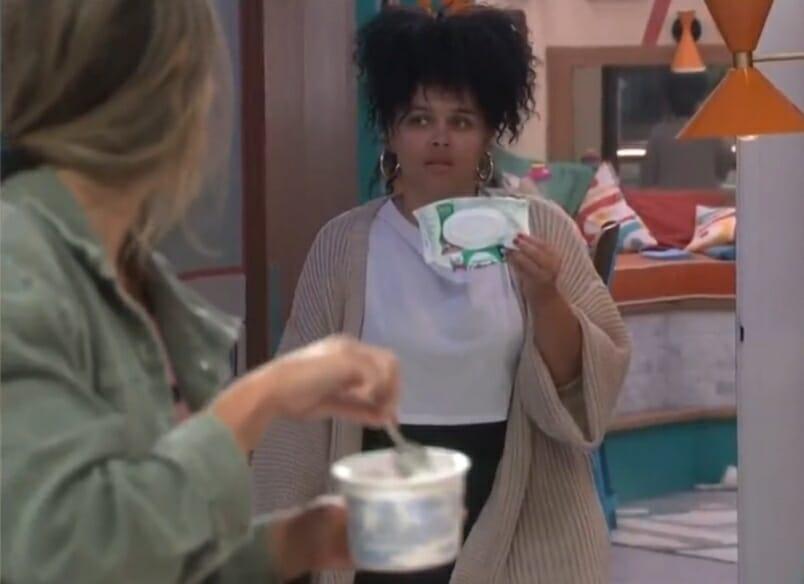 It’s Tuesday in the Big Brother house and this week is basically set. Daniel is almost certainly going home so he’s mostly just been moping around the house trying to make people feel guilty because this was his dream, blah blah. I mean I get that, but here is a crazy idea, don’t use the veto and put your best friend on the block.

The other real big news of the week is the ongoing showmance of Alyssa and Kyle – meh. When that is big news of the week, it’s a slow week. I mean who really gives a shit? Kyle ruined his game and put a target on his back, so hopefully, they end up together after the show otherwise it will really suck for him.

It will suck for Alyssa too, but let’s be real, she really had no shot in the game once Paloma left and her girls alliance went to shit. Kyle has been slowly trying to get her in with his group but they don’t trust her at all so it’s a lost cause.

So, let’s talk about Jasmine for a minute. I’m super disappointed in CBS for not showing more DR clips of people thinking Jasmine is faking her injury. They started to with Turner but then ended the clip. Are people really not talking about that in the DR? They have to be. They’re all humans with ankles and most have likely twisted an ankle at some point in their life. They know after 3+ weeks you’re not limping around like you’ve just been shot.

So why not send a message to future houseguests that an injury doesn’t get you special treatment? It’s bad enough Christmas cruised to the end with her injury, and that was an actual injury that needed surgery (which, btw, is bullshit she wasn’t removed from the game when she left the house for it). But now Jasmine over here milking this twisted ankle and people are actually saying it would be unfair to put her on the block. Turner popped out his knee. Britt has 6 stitches. Do they get free weeks? Probably not.

Just the reaction alone when Kyle touched her foot should have been enough to evict her. That was such bad overacting and the only person who caught on was Turner. I don’t care who you are, you are not going to act like that two weeks after a twisted ankle if someone lightly moves your foot. Will it hurt a bit? Maybe, but only for 30 or so seconds.

Wow, okay that turned into a rant. I guess that’s what I do on slow days. Moral of the story – stop milking injuries. The first week was understandable. The second week was getting silly. Now it’s just absolutely absurd. 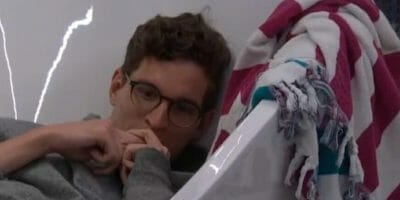 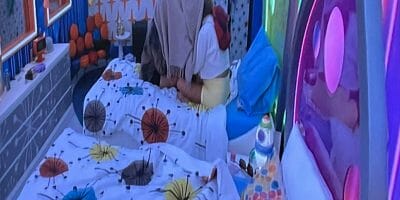 she pops out of the blanket saying: it’s You, me, Alyssa, Joseph, Turner and Terrance and him

It has strawberry, vanilla, and chocolate- now I’m hungry

If I don’t get a special power in the next 24 hours this season will be a bore.

Michael is slowly working that four person alliance (including Kyle) 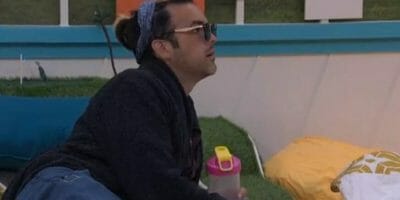 Daniel calls them goons who don’t know how to play. The guy who didn’t make jury said that

She’s trying to fit it more with Michael and Brit. She keeps saying she feels very comfortable moving forward with them