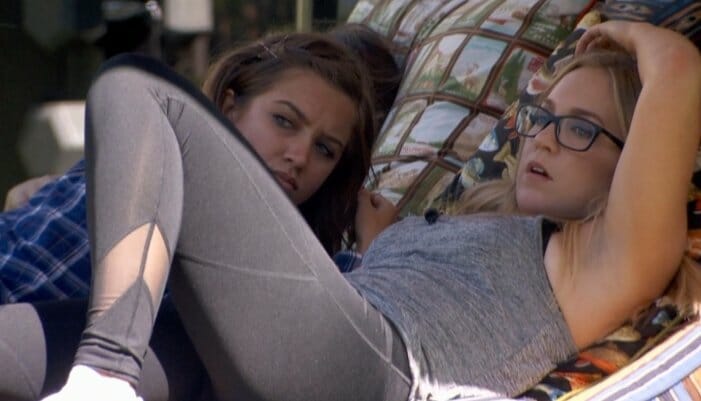 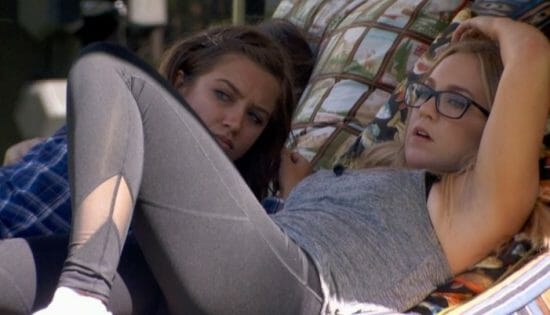 Now that the fun morning is over with, we have a game to resume, and it’s veto day in the Big Brother house.

Jason will take himself off, and King Monte will be in charge of who is going on the block. Early signs are that it will be Kryssie, but nothing is set in stone until it happens.

Not a whole lot to talk about until then, so let’s jump into the feeds

Din din time for me.  When I come back, I’ll start a new thread